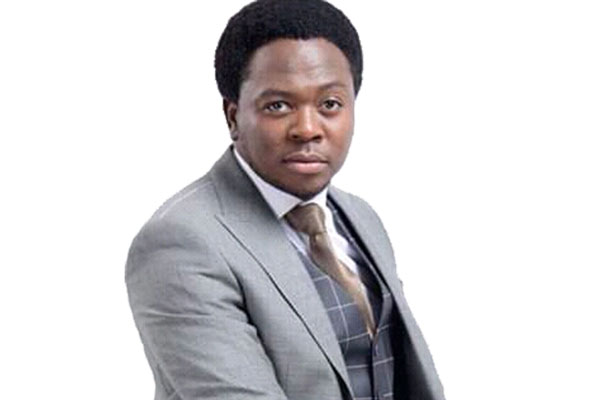 After leaving Joyous Celebration Choir, Bhebhe performed his debut solo act in Bulawayo where he launched his album at the ZITF dubbed The Ultimate Praise Experience on December 15.

After leaving Joyous Celebration Choir, Bhebhe performed his debut solo act in Bulawayo where he launched his album at the ZITF dubbed The Ultimate Praise Experience on December 15.

Bhebhe’s first contribution at the Joyous Celebration choir was when he sang the song Tambira Jehova, which later turned out to be a hit.

The vocal-gifted Bhebhe, who was a member of Joyous Celebration for six years, described his exit as a process of growth.

He left the group after album 21, which was recorded in Dallas Texas.

“This was my first solo concert in Zimbabwe.

“I remember being very stressed about everything not coming together and all the sacrifices I had to make in order for the show to go on!

“I had no budget at all for the event and despite multiple attempts, I couldn’t secure sponsorship.

“Despite all the hardships, I remember the day fondly because my mom sat in the audience (front row seat) and saw me minister live on stage for the very last time on that day.

“Five months later, she went to be with the Lord.

“Her words still linger in my heart, ‘Never Give Up, it shall all be well’, as she would often say.

“Those words are the reason I am still standing today despite all the hardships I have faced in recent times. Because of her words, giving up will never be an option.”

Bhebhe grew up in Bulawayo’s high-density suburb of Pumula with his grandmother.

He went to David Livingstone Secondary School before going to St Columbus High where he took part in extra curricula activities such as drama and music.

After A’ Level he got a job at a railway company where he worked for five years before contesting in the CBZ Academy Talent show.

“I tried to do music in Zimbabwe, but the situation on the ground was not conducive and I moved to South Africa,” he said.

Bhebhe said he had to do manual jobs in South Africa before joining Joyous Celebration choir after his pastor secretly applied for him.

The Junior Sables were crowned African champions in April following an upset 19-14 win over Namibia in the final of the Rugby Africa Under-20 Barthes Trophy in Kenya. The memorable victory in Kenya earned them an invitation to compete against hosts Canada, Uruguay and Chile in the U20s Canada Conference 2022, which is being organised by Rugby Canada in partnership with World Rugby.

With the current challenges presented in the form of power outages by power utility Zesa, renewable energy has risen to the occasion as the best alternative and, although it has come up slowly in adaptation, biogas is fast becoming the go-to option in the rural areas.

Reinsurance is insurance bought by an insurance or assurance company to cover claims in times of distress while reinsurance risk retention measures planned acceptance of losses by deductibles.

The Uzumba born musician last dropped an album in 2019 but it did not perform as expected due to Covid-19 restrictions.

By The Standard Aug. 7, 2022
Junior Sables confident ahead of U20s Canada Conference

By The Standard Jul. 31, 2022
Biogas the panacea to rural energy challenges