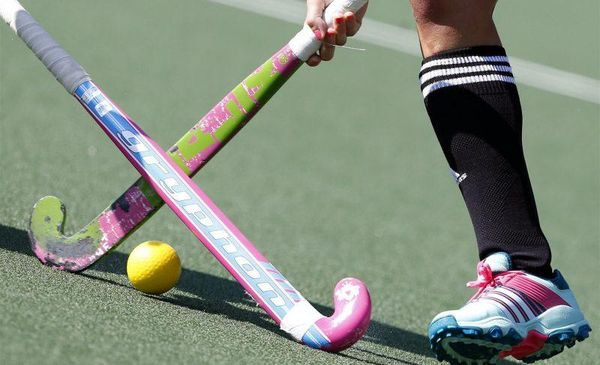 The Hockey Association of Zimbabwe (HAZ) is set to kick off preparations for next year’s ladies Under-21 Africa Cup when they host open trials at St John’s College starting today.

They are looking to come up with a  squad that will be prepared for the Africa Cup in March next year.

Top two teams at the Africa Cup will qualify for the 2023 Women’s FIH Hockey Junior World Cup which will be held in Santiago, Chile.

Zimbabwe Hockey U21 Ladies coach Brad Heuer said the trials were open for all ladies born in 2002 or after.

“The trials are open to anyone born in 2002 or after. I have made it very simple; the girls just need to come with their hockey sticks. We have had girls aged 16 to 20 years attend so far and I think any younger player would struggle to play against older ones,” he said.

Heuer took the opportunity to appeal for sponsorship on behalf of the hockey association to help with the upkeep of the national teams.

“Money or sponsorship has always been an issue but we haven’t started fund raising yet. I often use my own money, even when for the ational team. Hence we would appreciate any support or sponsorship from any willing stakeholder for the growth of the sport,” he said.