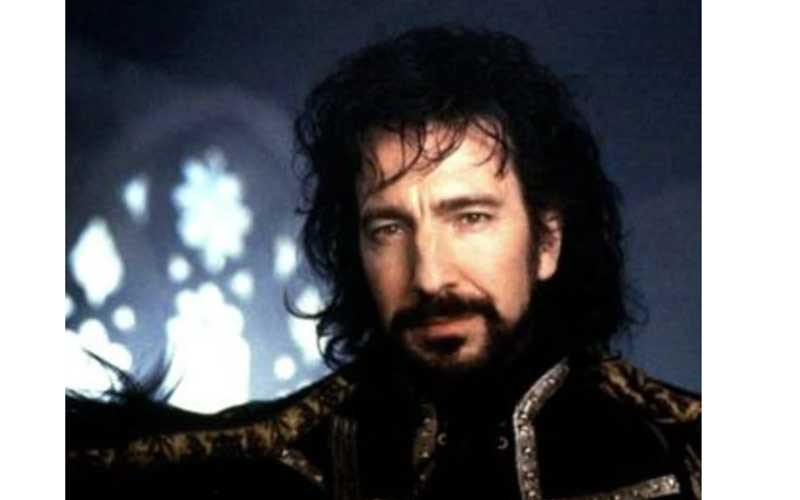 Everyone knows of Robin Hood but for different reasons perhaps. He was in truth a “baddie” but he is generally portrayed as a good guy. He was an outlaw, a thief, a rebel (against what he saw as forces of tyranny, in the form and office of the Sheriff of Nottingham). Yet he is romanticised as a good guy, being an active supporter of the common man, a brave hero who fought against injustice and inequality. He stole from the rich, so the legend goes, to give to the poor.

Hoods do not always receive a good “press”. In some cultures, notably American, the “Hood”, while being a shortened form of “neighbourhood”, generally refers to the ghettos, and those who live in the ghettos are regularly but inappropriately lumped together as being “baddies”. Perhaps it does actually have some connection to Robin Hood, after all! Such people are often referred to as “hoods”. Then there are those sweatshirts or jackets which have a hood and are consequently and not surprisingly named “hoodies”; and once again, those who wear such items are often classified as being troublemakers, on the wild assumption that they wish to hide their faces and not be spotted or identified. Indeed, some shops do not allow entry to the shop to people wearing such clothes, for they are suspected of being potential criminals — after all, why else would they hide their face?

Fortunately, however, hoods can be seen positively; we speak of people being awarded a knighthood; we talk of servanthood in positive tones; we cherish the idea of neighbourhood; we have all delighted in childhood; we praise brotherhood, sisterhood, motherhood, parenthood. These are all “hoods” that we will salute and respect.

It is interesting that while we speak of servanthood, neighbourhood, childhood and parenthood, we also refer to friendship, relationship, leadership, partnership, friendship, fellowship. Here is a thought: why is it that we have servanthood and leadership but not servant-ship and leader-hood? Why do we have brotherhood and friendship, not brother-ship and friend-hood? Why is it that we have partnership and parenthood not partner-hood and parent-ship? We do not speak of mothership (unless we are Star Trek fans, perhaps) but motherhood. A dictionary will tell us that the distinctiveness lies in that a “–ship” denotes an occupation or capability while a “–hood” denotes a state, condition, character or nature.

If we take a look at “hoods”, it may be relevant here to ask what sort of “hood” is parenthood? It is certainly not something that we should hide under; there is no escaping the reality or the responsibility of it. When we have a child, we enter parenthood! What is more, we remain as parents even after our child has reached the age of independence. Parenthood is not an occupation. We do not get paid for it; in truth, we pay for it — every day! There is no career path or promotion with parenthood (grand-parenting is perhaps more a demotion with less responsibility although the comedian Bill Cosby argues that “A grandchild is God’s reward for raising a child”!) There is no head of parenting, senior parent, deputy head parent or chief executive parent, to which we may aspire. It is not something we can change; we cannot apply to be another child’s parent. There are no regular working hours. Parenthood is certainly not an occupation, even if it occupies our time fully.

Parenthood is not a capability either! We can attain the state of parenthood very easily and naturally. We do not submit any application form to be considered for parenthood; we do not fill out a CV identifying why we are gifted and equipped for the position of parenthood. We can attain the position of parenthood without any training whatsoever; we are not called upon to provide relevant qualifications; we do not have to undergo any extensive interview process to see if we are suitable. Indeed, there is no formal appraisal of our performance, although there will be plenty of people assessing how badly we are doing the job (as Bill Cosby also says, “You know the only people who are always sure about the proper way to raise children? Those who’ve never had any.”)

Parents are committed to parenthood, not parent-ship. It is a condition, a state (but not an illness!) So parenthood is Robin Hood all over again but we are not robbin’ parent-hood. Let us give all we can to our children and no longer be the baddie. Wear the hood with pride!

Tim Middleton is the executive director of the Association of Trust Schools [ATS]. The views expressed in this article, however, are solely those of the author in his private capacity and do not necessarily represent the views of the ATS.