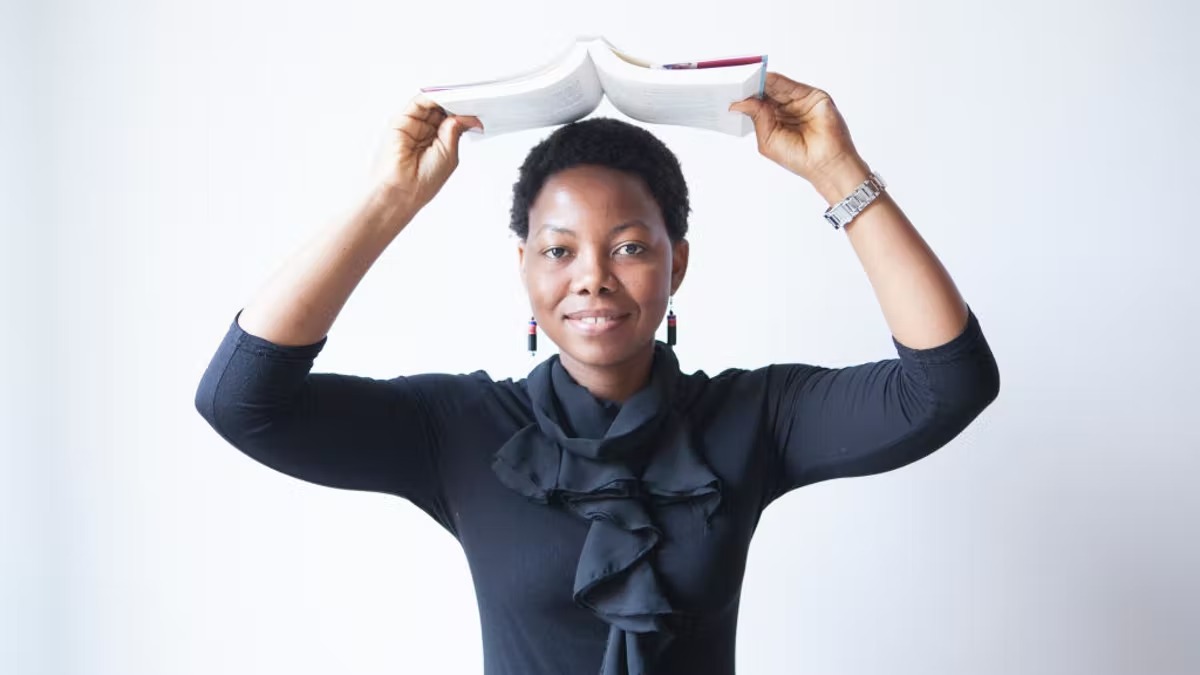 Bulawayo’s celebrated first novel, We Need New Names, was a coming-of-age story about the escapades of a Zimbabwean girl named Darling who ends up living in America.

Through this she explores what happens when an authoritarian regime implodes, using characters who are horses, pigs, dogs, cows, cats, chickens, crocodiles, birds and butterflies.

Bulawayo’s celebrated first novel, We Need New Names, was a coming-of-age story about the escapades of a Zimbabwean girl named Darling who ends up living in America.

Its hallmarks are accentuated in this new work: the troubled real world of class struggles, psychological dualities, colonial and postcolonial histories, war and the dog-eat-dog politics of contemporary Africa.

Glory is set in a kingdom called Jidada, which could be Robert Mugabe’s Zimbabwe, Idi Amin’s Uganda, Hastings Banda’s Malawi, Mobutu Sese Seko’s Zaire, Emmerson Mnangagwa’s Zimbabwe or any other authoritarian regime in Africa, for there are many. The tropes Bulawayo makes fun of are so recognisable and familiar.

Perhaps as memorable as the names in her first novel (Bastard, Godknows) are those of these animal characters (Comrade Nevermiss Nzinga, General Judas Goodness Reza).

There is also a Father of the Nation, Sisters of the Disappeared and Defenders of the Revolution, Seat of Power and the Chosen.

And there’s the Soldiers of Christ Prophetic Church of Churches.

In fact, there is something almost playful about this book.

When politics becomes a farce, it only requires a virtuoso like Bulawayo to marshal the faux pas into a memorable fictional narrative.

The novel fictionalises the real politics of Zimbabwe, from the removal of Mugabe to the rise to power of his former vice-president, Mnangagwa, in 2017 and the years since, during which Zimbabwe’s economy has suffered and the political promises of the “second republic” have gone unfulfilled.

But in order to transcend the particular, the novel is allegoric, capturing the essence of the matter as told by a bold, vivid chorus of animal voices that helps us see our human world more clearly.

In Jidada, the tyrannical Old Horse is ousted in a coup after a 40-year rule.

At first there is excitement about the change that will come. But Tuvius Delight Shasha (a former vice-president) leads the country into despair.

Destiny Lozikeyi Khumalo, a goat who returns to Jidada after a decade away, becomes a chronicler of her nation’s history and an advocate for its future.

In an interview in the immediate aftermath of the Zimbabwe coup d’etat in 2017, Bulawayo talked about attempting to write about the fall of Mugabe in nonfiction but abandoning that effort.

She found the novel to be a better form for political satire.

Bulawayo’s writing is distinctive. There is a lyricism to her prose, a poetics of language that mesmerises and surprises.

This gives her fiction an applied, intense focus.

Translating a present-day political and cultural milieu is tricky.

The political language of contemporary Zimbabwe is oppositional, underpinned in historically deep-seated ethnic “for or against” binaries. By refusing to limit her language, Bulawayo shows the shallowness and historical ignorance behind political power in her utopian African country.

Bulawayo also knows how to use language to good effect by deploying irony and comedy.

Her use of humour in the novel is a form of political resistance that splinters the make-believe world of an out-of-touch political class.

Glory is an unforgettable book that goes beyond the obvious comparison to its inspiration, the UK author George Orwell’s 1945 classic Animal Farm.

His book reflects events leading up to the Russian Revolution of 1917 and provides a strong critique against Stalinism.

Glory has a lively rhetorical idiom; it is full of colour and vigour.

As one reviewer wrote: “Bulawayo is really out-Orwelling Orwell.”

Both authors reference the disarray and traumatic conditions of the world in a distinct and powerful way.

Bulawayo’s novel is also an epic that narrates the misdeeds and violent adventures of the past history of Jidada, such as the time of “Gukurahundi” when the rulers tortured, raped and executed the animals.

The Gukurahundi was a genocide that took place in Zimbabwe between 1983 and 1987 when more than 20 000 people were massacred in Matebeleland.

The challenge for Bulawayo, or any writer for that matter, was how to write about a coup still in progress that was described as a coup-not-a-coup.

How could one write about the events that started when Mugabe was overthrown with the promise of new Zimbabwe that is yet to come?

The end of his reign was a festival of dancing and singing for a generation that knew nothing else but his brutality.

They welcomed back a disgraced former vice-president who — like Tuvius Delight Shasha — became the new “Ruler of the Nation and Veteran of the Liberation War, the Greatest Leader of Jidada, Enemy of Corruption, Opener for Business, the Inventor of the Scarf of the Nation, the Survivor of All Assassination Attempts…”

It’s a particular challenge to write about regimes that enforce everything with violence.

And yet Bulawayo’s vibrant satire succeeds in telling a political parable that also reflects the times.

Glory is a tour de force. It is not a story about endings but about unravellings.