Violence and harassment of journalists must stop: ZUJ 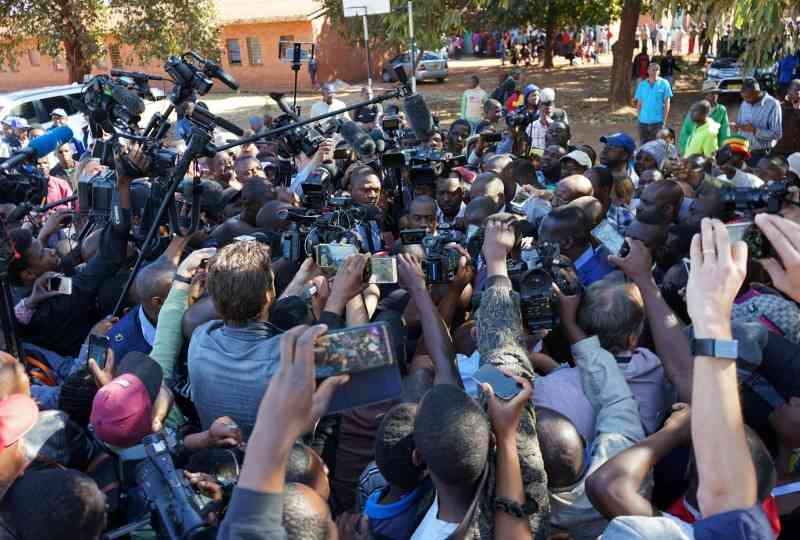 THE Zimbabwe Union of Journalists  (ZUJ) has condemned the physical attacks on two journalists in Harare inside 48 hours  while in the line of duty.

In a statement yesterday, ZUJ said: “Violence and harassment of journalists must stop”.

Police yesterday assaulted Dunmore Mundai from Alpha Media Holdings (AMH) at Mupedzanhamo in Mbare, hardly 48 hours after Godwin Mangudya from Voice of America met a similar fate at the hands of Zanu PF activists while covering a Central Committee election in Kuwadzana, Harare.

The attack on Mundai, a reporter with AMH’s Heart &Soul TV came a week after Moreblessing Nyoni from the same media stable was attacked by police in Mbare as he filmed the demolition of illegal vending stalls in the high-density suburb

Attacks on journalists have increased at a time the country heads for general elections next year.

In August, four journalists covering a Zanu PF campaign rally in Gokwe were attacked by alleged ruling party supporters, and no arrests were made.