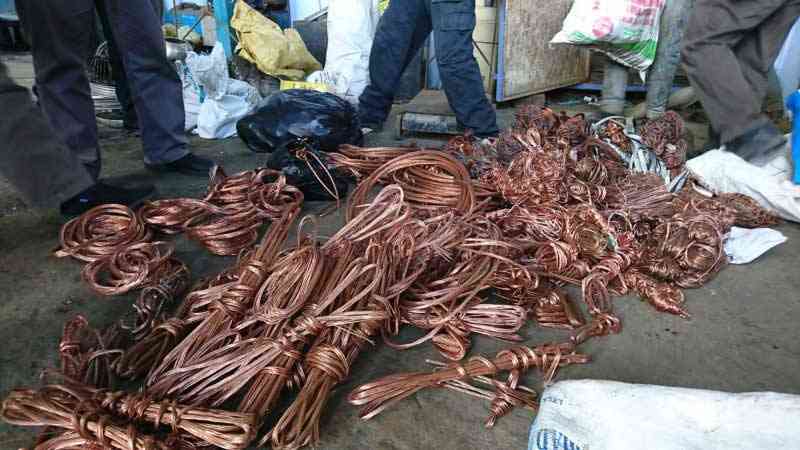 TELONE has increased its efforts in fighting vandalism after experiencing an upsurge in the cases.

The State-owned communications firm has been on an anti-theft and anti-vandalism campaign in recent months amid concerns over the rise in vandalism cases across the country.

Speaking at a clean cities campaign at the Bulawayo City Hall last week, TelOne southern region manager Wing Sibanda said the company had been on the receiving end of vandalism.

“We want to conscientise the Bulawayo community on our ongoing Anti Network Vandalism Campaign. Bulawayo has not been spared, and now we want to shine the light on how we as TelOne are grappling with the effects of theft and vandalism, especially on the copper network,” Sibanda said.

“To help spread awareness on this problem, our teams will move around the city at shops, educating the communities on the dangers and implications of cable theft. It is our humble call to the city fathers to help us rally the fight against this crime which has affected our customers and business.”

After donating 50 bins to the city council, Sibanda said TelOne had been involved in several similar initiatives since 2016.

“Chief among them been donations to the bin programme. Its main aim is to support clean cities by providing litter receptacles. So far, we have donated over 5 000 bins to 35 cities, towns and district centres collectively,” Sibanda said.