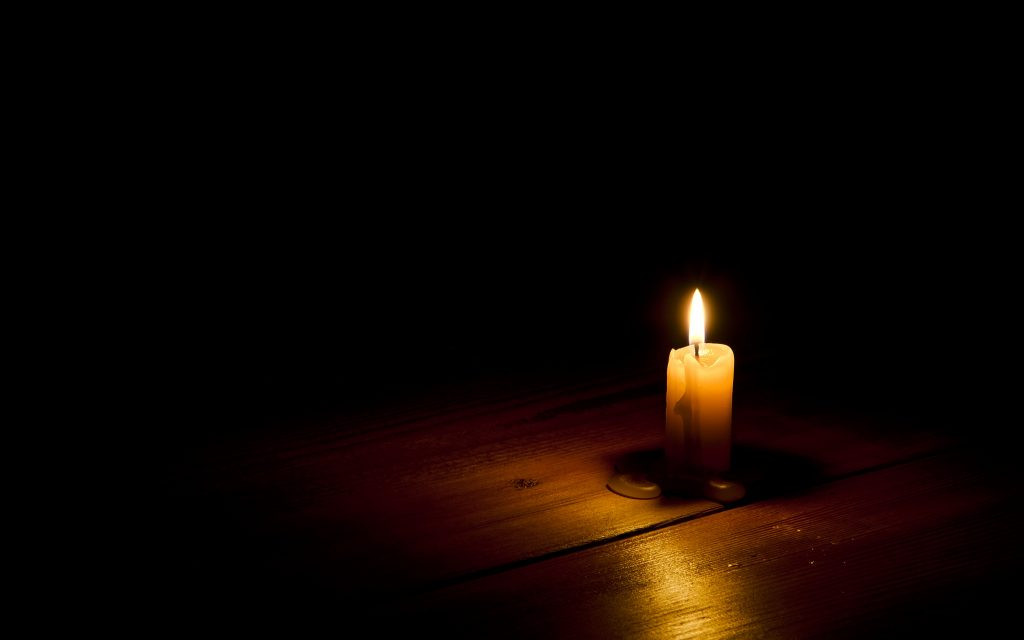 The country is already facing a power deficit, while Zesa is owed billions in unpaid debts by citizens, State-owned parastatals and enterprises, government departments as well as local authorities.

In a statement ZETDC notified the country that load shedding will be rampant due to depressed generation on the grid.

“Zimbabwe Electricity Transmission and Distribution Company would like to advise its valued customers countrywide that there will be increased load curtailment from September 12 to 16 2022.

“This is due to depressed generation on the grid coupled with increased electricity demand as a result of increased economic activities,” ZETDC said.

Energy minister Zhemu Soda refused to comment on the matter.

“I will invite you on Friday for a rural electrification programme,” he said.

Zimbabwe has been grappling with power outages for a long time due to dwindling generation capacity attributed to obsolete equipment, while the availability of foreign currency to import electricity has proven to be an albatross around Zesa’s neck.

Hwange Power Station, which has six units has only been operating three to four units, while the other two units are out due to breakdown.