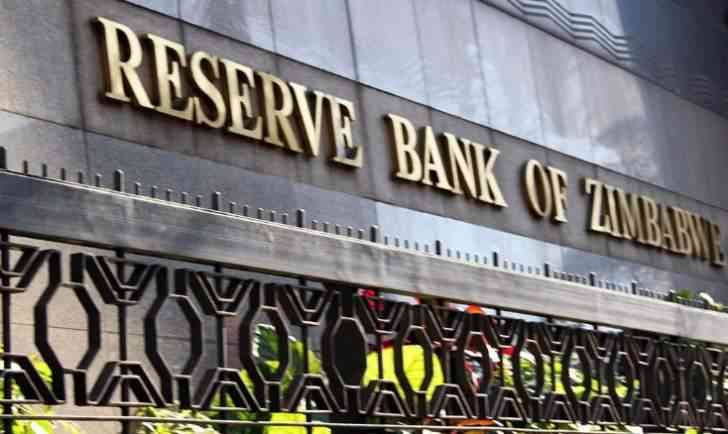 AMERICAN economist Steve Hanke says the Reserve Bank of Zimbabwe (RBZ) needs to immediately be completely removed from all monetary matters, blaming the bank for all the inflationary problems facing the country.

As of August, the annual inflation rate stood at 285,02%, up from 256,9% in July, according to the Zimbabwe National Statistics Agency.

According to the RBZ, the local currency is trading at $580 to the greenback.

Hanke said there was need for Zimbabwe to consider having a currency board.

“About the only thing I would say about a currency board in Zimbabwe since I don’t trust the legal system in Zimbabwe or don’t trust the monetary authorities, I would suggest that the currency board should be located in Switzerland. It would issue Zimdollars and the reserves would be kept in Switzerland. It would operate under Swiss law,” he said.

“It would have five board members, only two of them would be from Zimbabwe. The other three would be from foreign countries not contiguous geographically with Zimbabwe. So, they wouldn’t be from Zambia or South Africa or someplace that was bordering Zimbabwe. That would be the only adjustment for proposing a currency board, ideally, for Zimbabwe.”