Democracy under threat in America 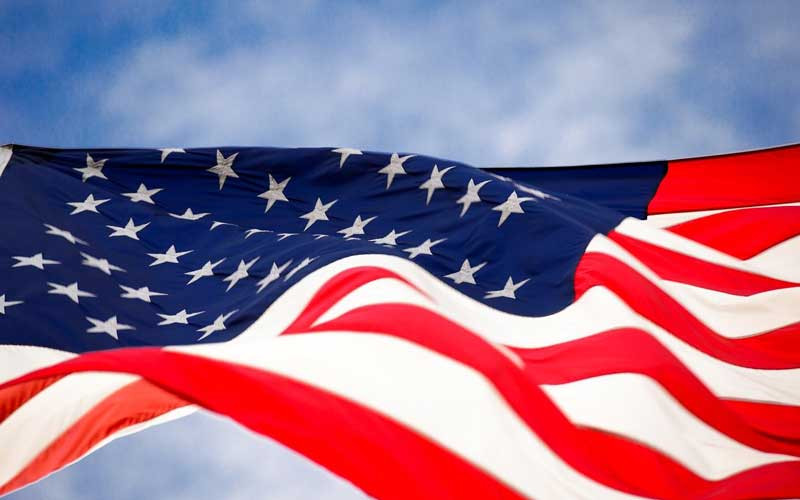 America is preparing to vote in its mid-term elections on November 8 amid fears that the polls pose a serious threat to democracy.

These are the views shared by Carolina Rodriguez, the state director of Mi Familia Vota in Arizona.

Rodriguez said, if democracy fails in America, this would open a floodgate of human rights abuses across the world.

“This experiment in democracy in the United States is under attack and if the democratic experiment fails in Arizona, the rest of the world needs to be paying attention, because we have no guarantees that we can protect democracy elsewhere if we can’t protect it here,” Rodriguez said.

The Mi Familia Vota,  a nonpartisan organisation whose mission is to build Latino political power by expanding the electorate and strengthening local infrastructure, is concerned over attempts to disenfranchise Spanish and Latino voters in Arizona.

“It has never been clearer that democracy is under threat in America, especially here in Arizona,” she said.

“We have some folks who want to be in the highest political office in this state and don’t understand that the Arizona people who want governors, representatives, who want to make it better for everyone and not just a select few…democracy works better when everyone participates.”