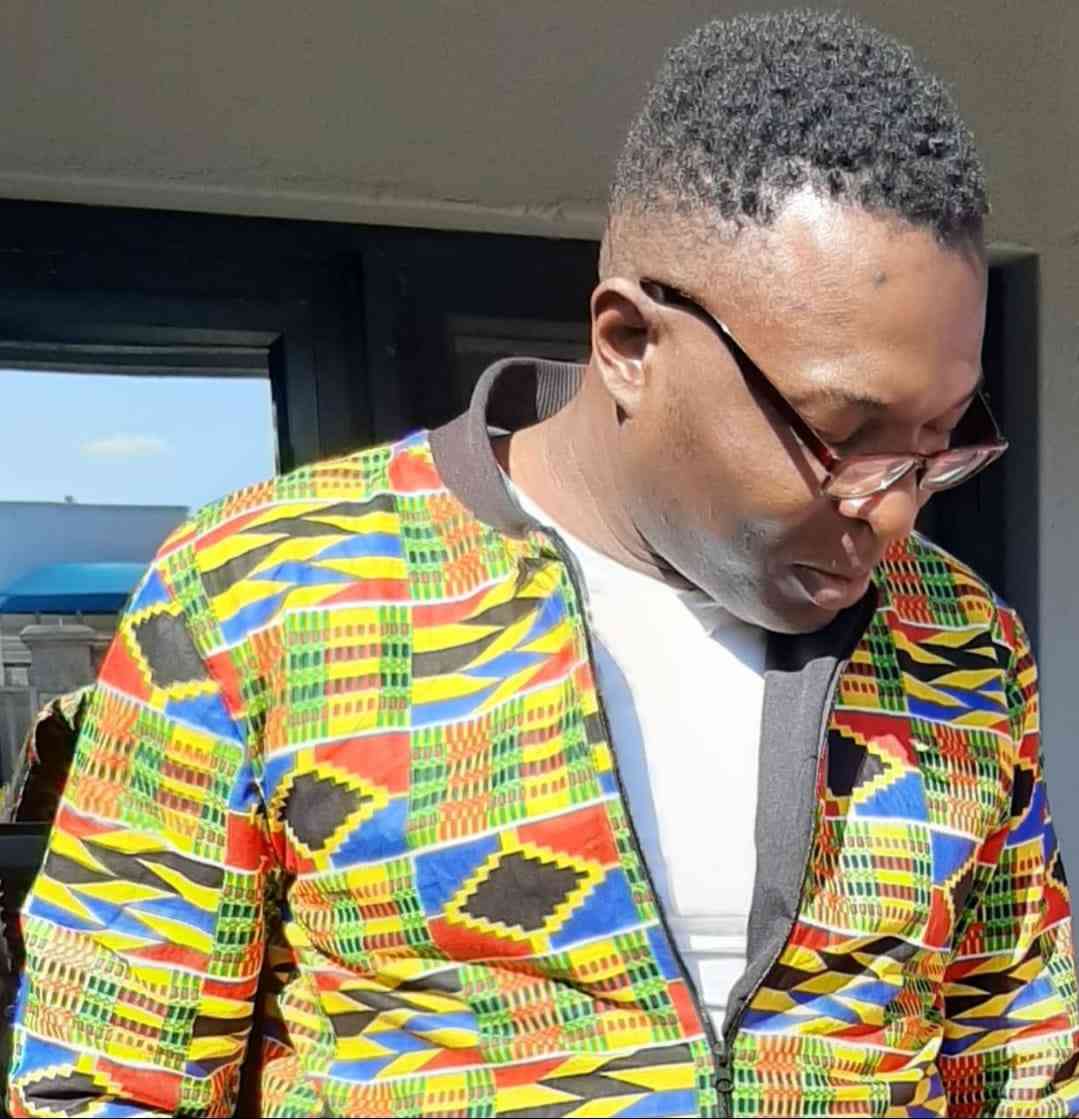 JOURNALIST, author, musician and songwriter Admire Kudita, who uses the moniker King Kay has been nominated for the UK song writing contest.

His project Breakthrough which he submitted in the RnB/Soul category in June was chosen as a semi-finalist in the contest.

The UK Song writing Contest is one of the world's longest running and most well-known and successful international song writing events. It was launched in London in 2002 in association with prestigious music bodies including The BRIT Trust, The BRIT Studio, The BRIT School (Adele and Amy Winehouse are graduates), Music Aid International, The GISC, Roland UK and top British producers and industry professionals "to discover and encourage new song writing talent and promote the craft of song writing".

It has been supported by BBC Radio since the very beginning with radio plays of song entries across the UK, and many finalists and winners have also been featured on BBC TV. It has grown into an international event with entries from over 80 countries, with UKSC winners and finalists appearing on major TV shows worldwide.

King Kay said he is hoping to win in his category and be rewarded for his writing.

“Imagine my joy in making it to the semi-finals and having Grammy Awards linked judges giving my song a five star rating,” he said.

“Naturally, I am hoping for the best. I believe that my catalogue deserves the attention. I have also previously entered the competition and have two of my songs 'Stand up for love' and 'strengthen my hands' making the finals in 2005 and 2011 respectively. I may be blessed enough to take my category this time.

“I am a writer at the core and my pen is my gift. So it manifests either via journalism, via poetry, copywriting, scriptwriting or song writing.

“Maybe it's time I get really rewarded for it. The song I submitted is a song about perseverance, struggle and faith. It is a life affirming song and that is one of my overarching aims as a writer. I want the opportunity to open doors for me to write and produce other artists of course.

“The money is in the publishing.”

"I do inspirational music, whether it's a song about love or making it, it’s got to have a life affirming quality. For example , one of my original songs 'Stand Up For Love' on which  I featured Idols East And Southern 2008 Winner Eric Moyo was written against the backdrop of the Xenophobic and ethnic violence in South Africa and Kenya. There is always something we can do about the state of the world as writers. Chasing fame is vacuous and vain,” he said.