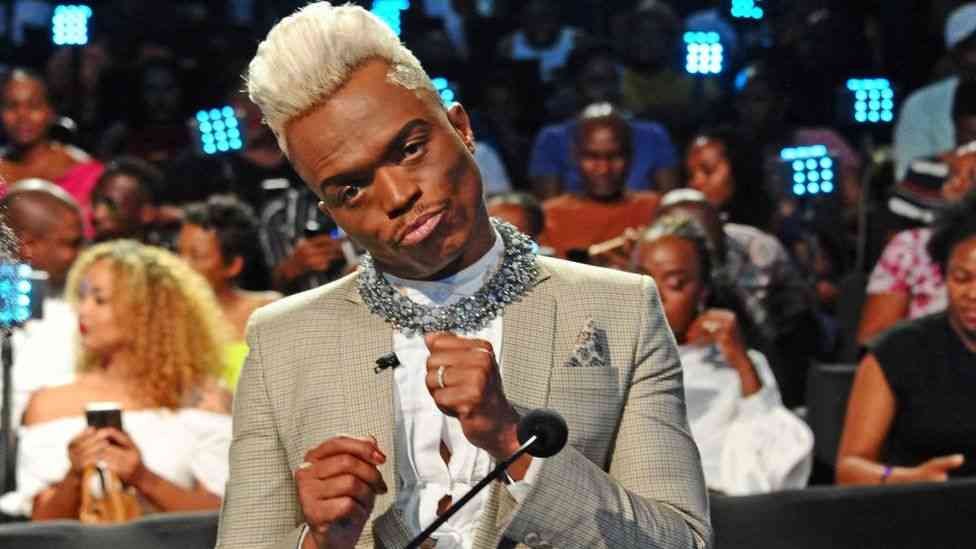 somizi
SOUTH AFRICAN television personality Somizi Mhlongo, a gay man has been forced to cancel his planned trip to Zimbabwe where he was supposed to appear at the reopening of Gava Restaurant.    Mhlongo was supposed to headline Gava Restaurant's reopening for an exhibition cooking event.    This comes after the apostolic Christian Council of Zimbabwe wrote to the government saying it opposed Mhlongo's visit and violated its members.    "Somizi is a homosexual, hence according to our people driven constitution, Zimbabwe doesnt tolerate homosexuality   In a statement, the LGBTIQ+ community in Zimbabwe has weighed in on the issue, stating that they do not condone the treatment received by Mhlongo.

"We do not have a relationship with Somizi Mhlongo or the event organizers, but have observed the shameful conversations and conduct around the planned reopening of Garwe Restaurant, where Somizi was invited in his capacity as a celebrity chef. While we do not condone allegations against him in his personal affairs, we acknowledge that Somizi Mhlongo lives an authentic life openly as a gay man, and public figure, who enjoys a following across Africa and even, in Zimbabwe. The major issue noted is the act by specific organisations to erroneously represent the views of all Zimbabweans; a country that has a sizeable LGBTIQ+ population.

The Development Agenda of Zimbabwe should be of benefit of all citizens, where the actions of certain groups seem to result in negative effects that stall private enterprise, interfere with the right to associate and push draconian legal premise without encouraging healthy public debate. Some political parties and religious groups also seem to forget that other evils such as xenophobia subsequently become justifiable to some when stigma and discrimination are allowed to thrive," read part of the statement statement.