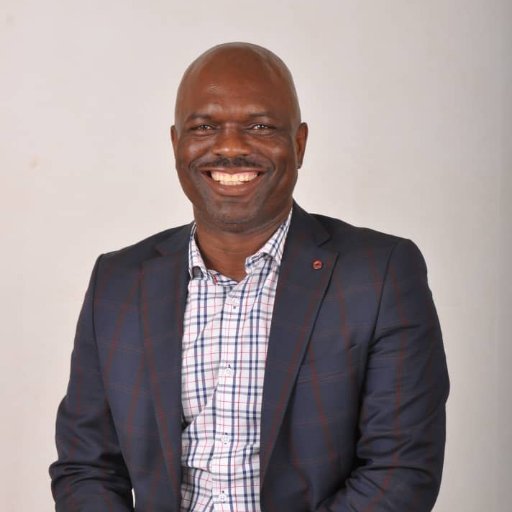 Some Zifa councillors, with the blessing of the Sports and Recreation Commission (SRC), are expected to convene a meeting tomorrow whose main aim is to revoke the mandate of the association’s suspended executive board led by Felton Kamambo.

BY HENRY MHARA/TAWANDA TAFIRENYIKA Fifa has trashed the planned Zifa extraordinary general meeting (EGM) scheduled for this weekend, saying its outcome will have no consequences on the country’s suspension from international football.

Some Zifa councillors, with the blessing of the Sports and Recreation Commission (SRC), are expected to convene a meeting tomorrow whose main aim is to revoke the mandate of the association’s suspended executive board led by Felton Kamambo.

However, the world football governing body has said it will not recognise the meeting, stressing that the only way Zimbabwe’s ban will be lifted is when Kamambo and suspended Zifa general-secretary Mamutse have taken control of the association’s affairs.

In a letter dated April 21, 2022 addressed to Kamambo, Fifa’s senior manager Member Associations, Sarah Solemale, wrote: “As discussed in the past weeks, it is important that in the context of the aforementioned EGM, the Zifa members and delegates understand fully the decision of Fifa Council taken on February 24, 2022. Especially, they shall be reminded of the cumulative conditions imposed by Fifa Council in order for the Zifa suspension to be lifted, including ‘onfirmation to Fifa that Zifa and its management led by president Felton Kamambo and GS Mamutse is back under their full and unconditional control.”

The councillors had initially wanted to hold the EGM in January, but they were blocked by Fifa, which ruled that the meeting was unconstitutional.

Kamambo and his Zifa board were suspended by the SRC in November last year over allegations of abuse of public funds, corruption and sexual harassment.

Kamambo has refuted the allegations. Interestingly, he hasn’t been arrested on the charges.

Zimbabwe was consequently suspended by Fifa over government interference.

Fifa has also set out conditions for the lifting of the ban, which include the unconditional reinstatement of Kamambo and Mamutse as well as disbanding the Zifa restructuring committee that was constituted by the SRC.

A source close to some of those in the suspended Zifa board said Kamambo and his team would not attend the “illegal” EGM.

“It (EGM) is illegal from all angles. The board members are suspended and their cases are before the courts how can they attend under these circumstances? It’s an illegal gathering. Even those delegates suspended by the Zifa board remain suspended because they were not sent by members of Zifa as per the dictates of the constitution, evidence is there,” the source said.

The source added that SRC chairperson Gerald Mlotshwa’s actions were self-serving and did not consider the broader interests of football stakeholders.

The Confederation of African Football (Caf) led by Patrice Motsepe has given Zimbabwe a chance to resolve its domestic issues as it has involved Zimbabwe Warriors in the qualifying draw for the 2023 Africa Cup of Nations finals despite the suspension.

They were drawn against South Africa, Morocco and Liberia.

The Warriors have until two weeks before the qualifiers to get the suspension lifted by Fifa.

It is highly unlikely though that they will take to the field, with SRC adamant that the Zifa restructuring committee will see through its mandate.

Sports minister Kirsty Coventry, who has been expected to flex her muscle and rein in the SRC, has not done much to inspire hope of resolving this issue before the qualifiers start.

Mlotshwa told NewsDay Sport that the suspension of the board members would not be lifted and wants the restructuring committee to complete its mandate.

The restructuring committee has been given until the end of the year to come up with a new constitution and make consultations with stakeholders ahead of fresh Zifa elections.

“For Afcon 2023, much will depend on the progress made by the restructuring committee and any adoption of their recommendations by Zifa congress,” Mlotshwa said.

Afcon qualifiers start on May 30, where the Warriors will begin their campaign with a home clash against Liberia at the end of May, according to the fixture list released by Caf yesterday.

They will play away to South Africa the following week, a fixture which will be followed by back-to-back clashes against Morocco.

The Warriors, who are currently without a coach, will travel to Liberia before ending the campaign with another home fixture against Bafana Bafana, which would be quite a blockbuster if the two would still be in with a chance of qualifying.

Only two teams from each group qualify to the finals.

The Warriors have made it to the last three editions of the Afcon, while Bafana missed the last tournament which was played in Cameroon this year.