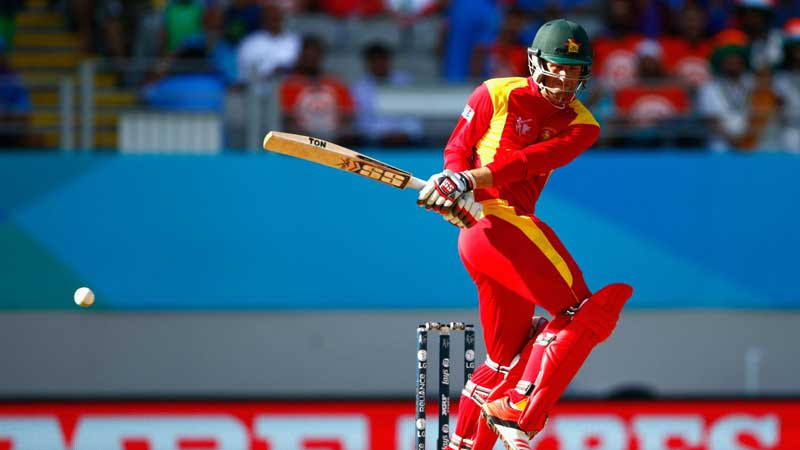 CAPTAIN Craig Ervine has returned to the Zimbabwe national cricket team squad ahead of the T20 World Cup tournament in Australia next month.

Zimbabwe Cricket announced the 15-member squad that did not contain any surprises.

Tendai Chatara, who had been declared a major doubt for the tournament, has regained fitness in time to make the squad.

Ervine had been sidelined by a hamstring problem since early August and missed the home series against Bangladesh and India as well as the tour to Australia.

Blessing Muzarabani, who was part of the side that recently toured Australia for a one-day international series, but did not play a single game, is now fit enough to spearhead the team’s bowling attack.

Zimbabwe’s campaign at the ICC Men’s T20 World Cup 2022 will start on October 17, when they face Ireland in the first of three Group B matches that will be played at the Bellerive Oval in Hobart, Tasmania.

They will take on the West Indies on October 19 and then complete their first-round action against Scotland on October 21.

The top two teams from each of the two Super 12 groups will advance to the semi-finals.

Before the ICC Men’s T20 World Cup 2022 proper gets underway, Zimbabwe will face Sri Lanka and Namibia in warm-up matches scheduled for 10 and 13 October in Melbourne.