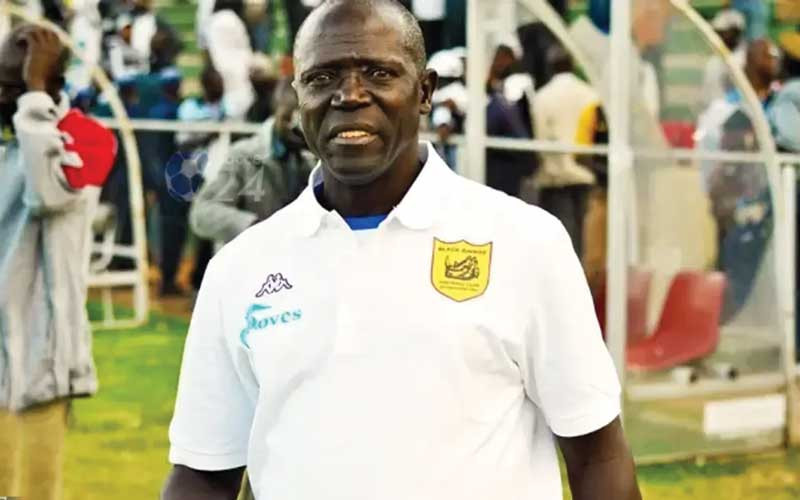 BLACK Rhinos coach Stanford “Stix” Mutizwa has warned his charges to expect a stiff challenge from Chicken Inn in their Chibuku Super Cup quarter-final clash at Vengere Stadium in Rusape as he anticipates a grudge match from the Bulawayo-based side.

The army side overcame Chicken Inn 2-1 in a Castle Lager Premier Soccer League tie two weeks ago at the same venue, effectively putting the GameCocks out of the running for the league title.

The Chibuku Super Cup presents the only route to silverware for Chicken Inn this campaign.

Mutizwa, who has only lost a single match since taking over from Herbert Maruwa, has presided over the team when they booted out Harare football giants Caps United in the first round of the premier knockout tournament in Rusape.

The former midfield magician, while eager to win the Chibuku Super Cup, reckons it will not be a stroll in the park.

“We recently beat them (Chicken Inn) in the league and they obviously would want to revenge. It will not be an easy assignment, they are looking to come hard at us. Also cup games are different from the league which is a marathon. In a marathon you have a second chance, but in cup games, once you lose you are out of it. They are very tricky,” he said.

Mutizwa, however, said he was happy with their preparations during the week, but raised concern over the injury to two of his key players Prince Milanzi and  Benzel Mutoja.

“Our preparations have been going on very well, but the only concern is a couple of injuries in the camp, but we remain hopeful they will be fine before the Sunday match. Besides that we are ready for them. I am particularly happy that the players are responding well to the instructions and if they can carry that into the match, we are confident of pulling a great result,” he said.