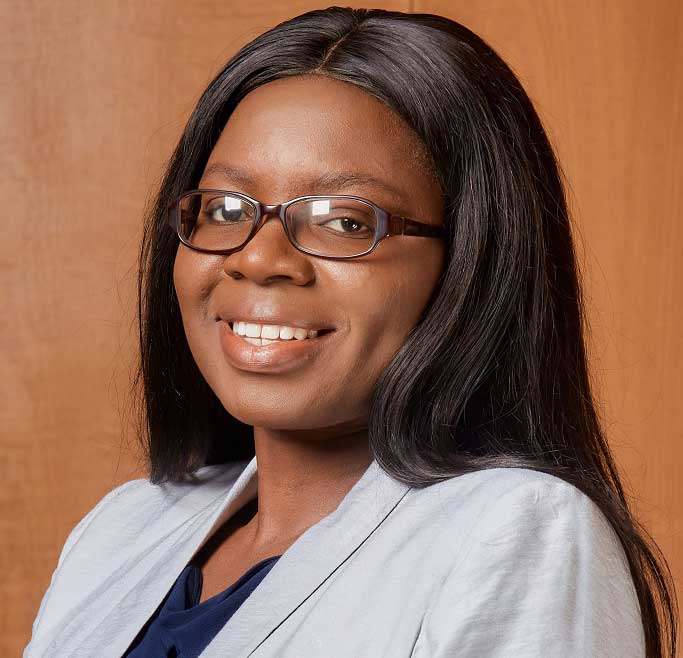 Under fire from the inflation rage, the Reserve Bank of Zimbabwe (RBZ) has been battling to forestall currency volatilities which have spiralled out of control.

Zimbabwe is fighting to avoid a repeat of the 2008 crisis, which ended with 500 billion percent inflation, and the collapse of its currency.

In a series of measures announced on Tuesday, the RBZ acknowledged that it had reined in on money supply growth by limiting reserve money to “stable levels” of around $28 billion in the past half year.

Money supply is usually a big drive of inflation.

It said annual growth in broad money tumbled to 151% during the first quarter from 384% at the end of March last year.

“The Reserve Bank of Zimbabwe maintained a tight liquidity management framework, mopping up daily excesses into zero coupon non-negotiable certificates of deposits, whilst keeping the overnight accommodation rate high at 60%, as measures to stem inflation,” Binha said in a commentary.

“These measures have had the effect of slowing down balance sheet expansion in the financial sector.

“The bank expects the aggressive liquidity mop up and high interest regime to subsist up to the end of the year as a way of neutralising inflation pressure from an otherwise expansionary fiscal posture arising from the need to restore basic infrastructure and to support social funding against projected food shortages following a below par agriculture season.

“The bank will remain cautious in its approach to ensure that liquidity outages are minimised whilst taking advantage of the expected resurgence in growth sectors which include mining, industrial, farming and tourism.”

Average month on month inflation charged to 6,2%, from an average of 6% reported during the last quarter of last year.

“Inflationary pressure was further exacerbated by continued depreciation of the Zimbabwean dollar, which lost 27,2% of its value against the United States dollar on the official foreign exchange auction market during the period,” Binha said.

FCB shared similar sentiment on inflation from peers, ZB Financial Holdings Limited, which said earlier in the week that efforts to stem recent waves of inflation may hit a dead end if the central bank moved to quantitative easing for funding polls and pacifying a restive civil service.

ZB spoke as aggressive inflation increases unsettled the RBZ’s monetary policy committee, which admitted for the third time in six months that it was now ‘concerned’.

Quantitative easing is an occasionally used monetary policy, which is adopted by governments to increase money supply.

However, it can backfire heavily, leading to very high levels of inflation.

Quantitative easing was one of factors blamed for the collapse of Zimbabwe’s unit in 2008.

Annual inflation shot to 96,4% last month, from 72% in March, placing Zimbabwe among economies with the highest rates in Africa.

FCB’s inflation adjusted total income rose by 37% to $2,4 billion during the first quarter under review, underpinned by strong performance in both net interest and non-funded income.

This figure was $1,7 billion during the comparable period in 2021.

FCB did not declare a dividend for the quarter.