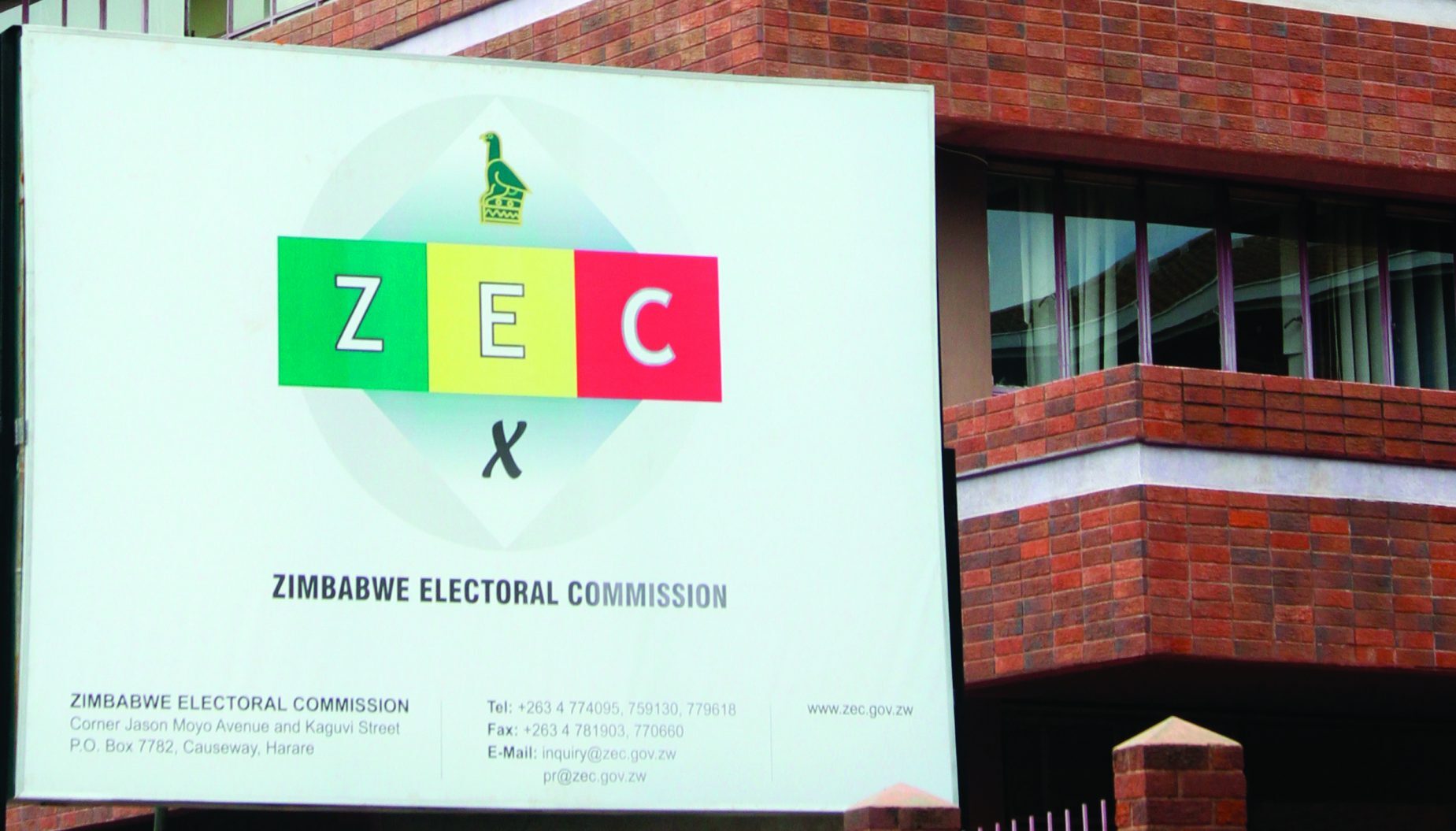 BY PRIVELEDGE GUMBODETE CRISIS in Zimbabwe Coalition (CiCZ) has accused the Zimbabwe Electoral Commission (Zec) of failing to level the political playing field.

“The conduct of the election management body (Zec), has seen it largely unable to deliver its mandate in a fair and non-partisan manner. Zec has failed to be a fair referee. Access to State-controlled media has remained the preserve of the ruling party Zanu PF in the elections,” CiCZ said in a recent report.

“The Electoral Code of Conduct remains weak in addressing some fundamental structural shortcomings of elections, notably violence, corruption and the abuse of State resources in favour of the ruling party.”

“The by-elections of March 26 were widely seen as a dress rehearsal for the harmonised national elections in 2023. However, given the grossly unfair environment that prevailed during the recently held elections, all indications are that the 2023 elections will likely be held under an even more strenuous environment, moving further away from regional norms as well as national parameters for free and fair elections,” it said.

The CiCZ report said the skewed political playing field violated the country’s Constitution, Sadc principles and guidelines, and the African Charter on Democracy, Elections and Governance.

During the campaign period, Zanu PF at times resorted to violence resulting in a Kwekwe CCC supporter Mboneni Ncube being killed.

In another report, the Citizens in Action Southern Africa (Ciasa) explored implications of the by-election on the Political Parties Financing and Quota System Representation, saying the manner in which political financing is being implemented is questionable after the newly-formed CCC party won a sizeable number of seats, but did notbenefit from the funds.

They also called for the country’s laws to have scope for party candidate lists to demonstrate proportional representation.

“However, at this juncture, there seems to be no room for CCC to second women candidates for proportional representation,” the Ciasa report read.

African Charter On Democracy
Share this article on social