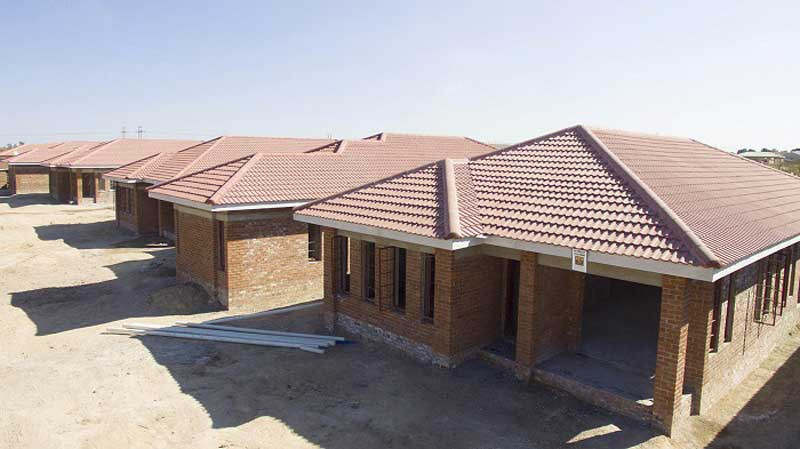 GWERU city councillors have ordered an investigation into the current occupants of houses in Mtapa suburb before the local authority gives them full ownership to protect senior citizens who have been residing in the houses for years, Southern Eye has learnt.

Council last year announced that at least 198 families in Gweru’s oldest suburb, Mtapa, will become home owners after it (council) agreed to give them ownership of the properties. This came after several years of lobbying.

The properties include one-roomed and semi-detached cluster houses in Mtapa 3 and 7 that were built before independence.

This has raised fears of abuse of the process at the expense of old dwellers.

“As regards the Mtapa home ownership there is need to investigate the recent occupants,” Chirau said.

“We have people who have been staying in these houses for more than two decades yet we are beginning to see new tenants who moved in a few years ago. There is a need for thorough investigations to make sure deserving people benefit from the scheme.”

Ward 8 councillor Notal Dzika echoed similar sentiments, saying there was need to investigate the history of occupants in Mtapa 3 and 7.

The councillors unanimously agreed to conduct a thorough audit.

Mayor Hamutendi Kombayi proposed that the matter be sent back to the housing committee before council makes a final decision.