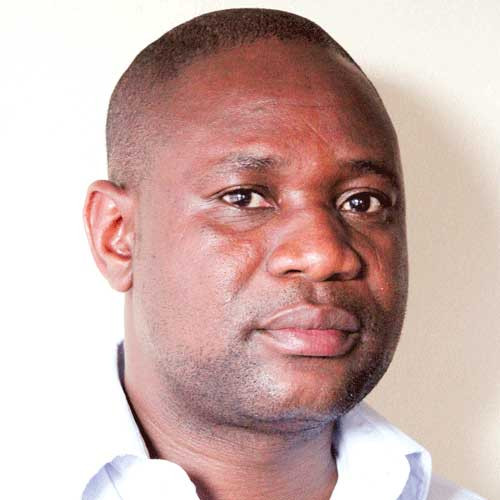 PANELISTS at the Africa Journalism and Media Summit held in Bulawayo lamented the collapse of national interest in the media fraternity amid calls for the ruling Zanu PF party to open its own media houses.

The Africa Journalism and Media Summit on Friday ran under the theme, “Journalism and democracy in a post news world: promises and perils.”

“It is difficult to talk about public service journalism and also difficult to push if you have a government that wants to completely capture public media, this is not right. Those things must be said so that they back off,’’ Muleya said.

He said Zimpapers was a listed company that had its own structures of control but Zanu PF had overrun it in order to have access to the editors and newsroom managers.

“Public interest becomes problematic. We need a change of policy, a mindset shift. They must back off, free the media and they must go and form their own radios and newspapers and see who is going to listen to them,’’ Mleya said.

Another speaker, a fellow at the Centre of African studies, University of Edinburgh, United Kingdom Albert Sharra said journalism in the digital age was giving quick news, therefore, serving the wants but not the needs of the people.