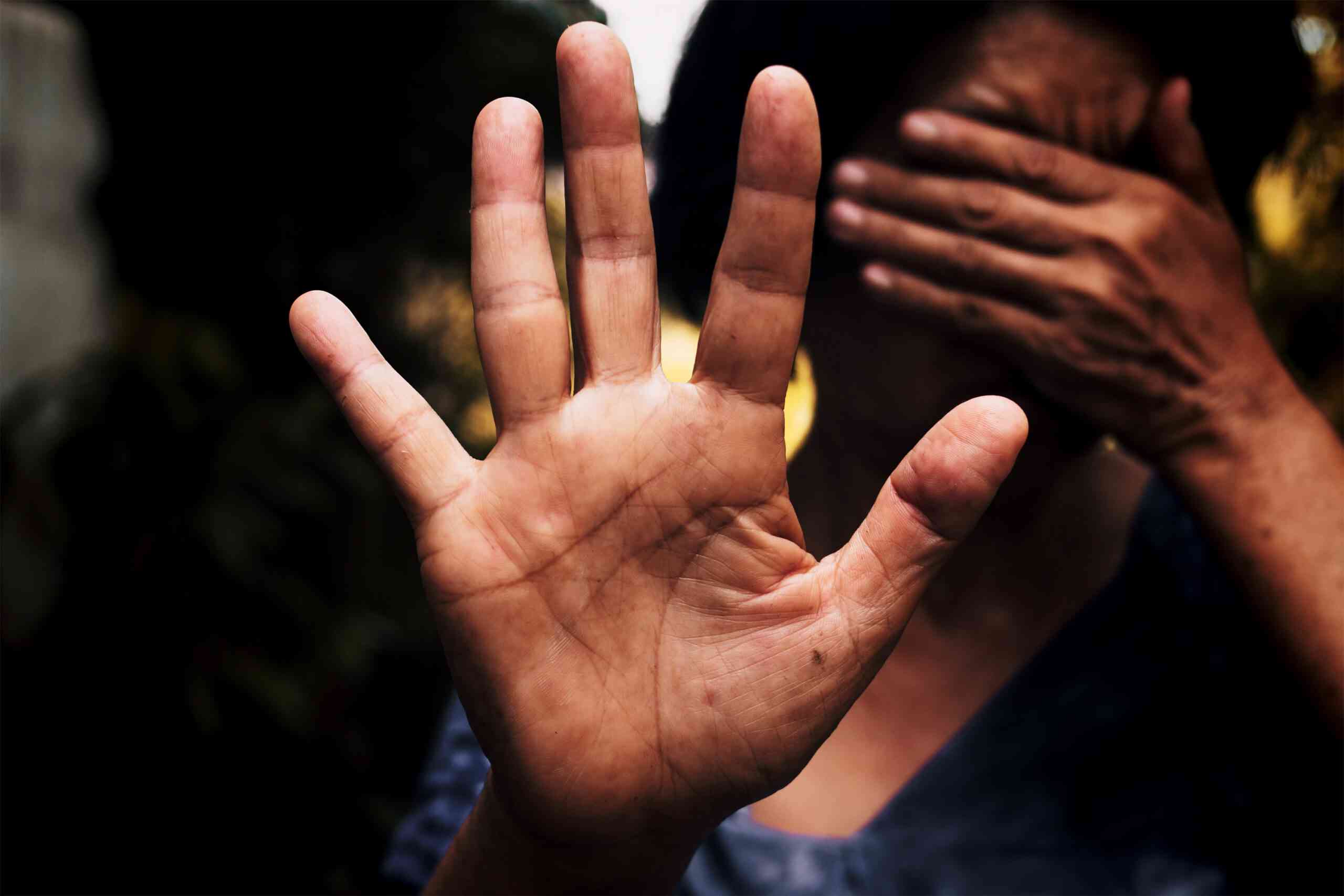 ZIMBABWE has won the Global Learning SympoFortitude award for demonstrating efforts to curb violence against women and girls.

Zimbabwe’s Spotlight Initiative programme won the award, which recognised the manner in which the programme showed resolve and determination to eliminate gender-based violence (GBV) on girls and women.

The programme used headman Shiku from Runde district to fight GBV on girls and women as part of the gender champions engaged through the joint United Nations-European Union funded Spotlight Initiative to eliminate violence against women and girls.

“It pains us to see young girls being married off at a tender age of consent of 18 years and must have their freewill to get married. Champions like headman Shiku from across the spectrum of society in Zimbabwe mobilizedthrough the Spotlight Initiative have made it possible for the Zimbabwe’s Spotlight Initiative Country Programme to win the Global Learning SympoFortitude Award,” a UN statement said.

The UN said the Zimbabwe Spotlight Initiative was implemented at the height of the COVID-19 pandemic, at a time when the country was also grappling with aftermaths of Cyclone Idai and socio- economic issues, among other challenges.

"The Zimbabwe Spotlight Initiative Country programme has recorded significant gains. Of note is the High-Level Political Compact (HLPC) on Gender Based Violence which was signed by the President of Zimbabwe in October 2021. It demonstrates a high-level political commitment to end violence against women and girls as well as harmful practices including child marriages.Laws and policies that protect women and girls from violence and abuse have also been put in place,” the UN said.

Zimbabwe received US$30 million from the EU as one of the 22 countries implementing the Euro 500 million global joint UN-EU Spotlight Initiative to end violence against women and girls.

The programme was implemented by the UN, in collaboration with the Ministry of Women Affairs, Community and Small and Medium Enterprises Development; Civil Society Reference Groups; and many other partners across the country.

Gender-based violence and harmful practices, such as child marriages, continue to be a huge societal problem. They affect women and girls of different socio-economic, cultural and religious backgrounds and hinder their ability to have a voice, choice and control over their own lives.