Call to love: We can only learn to love by loving 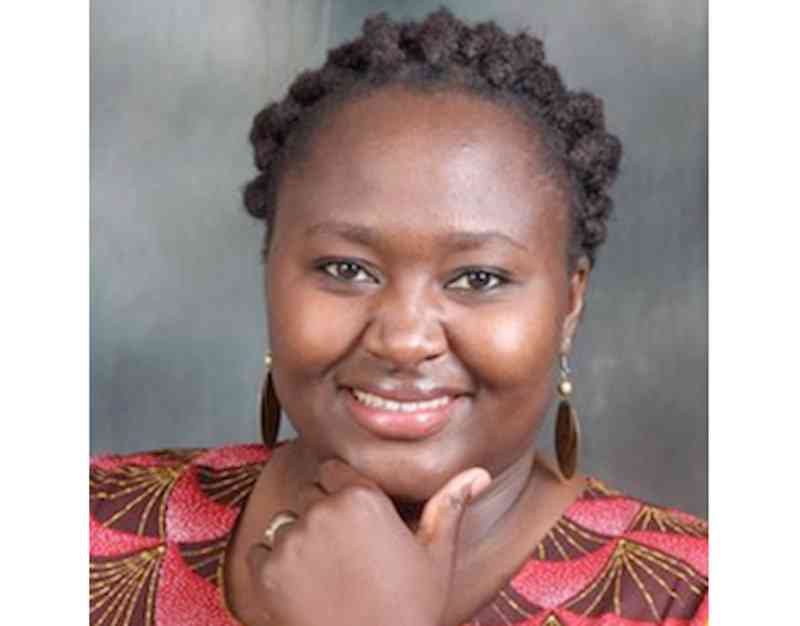 I HAVE a dog, her name is Jessie, she is a German Shepherd. Jessie has two wonderful puppies; Harley and Milo. This week, Harley’s leg got hurt.

On Sunday, she ran off to hide as she was in such terrible pain. We looked for her and found her tucked away near the place of her birth.

She was whimpering and not her usual jovial, jolly self. Our hearts were broken as she was refusing any one of us to come close to her. We then decided to be patient and eventually got her out of her hiding place, looked at her leg, nursed her, fed her and just kept showing her lots of love.

She began to wiggle her tail, lick our hands, as well as faces. It was simply joyful to watch slowly recovering and coming to. Love conquers all.  It is such a powerful force that can do wonders. Others have said that love covers a multitude of sin and others note that love is the strongest drug ever! Well, Harley showed us many lessons I thought would be useful to share with you too dearest reader!

Have you ever noticed what we have become as a country, Zimbabwe? Our need to get things our way, oblivious of what other people might need. It hurts.

We seem to focus on our own needs and forget that we do not live on an island as human beings. We do have other humans co-existing with us in this country.

Helen Keller notes that the highest result of education is tolerance. Unless we can tolerate each other and our various levels of being, we cease to be a people who can advance humanity any further.

Once upon a time, I was training to be a therapist. I was told that human behaviour usually has a genuine need that is seeking to be met. It is encouraged that instead on focusing on the behaviour, it is best to explore what need lies behind some of these human behaviours that we encounter.

At the barest minimum of being a human being is the need to be loved — wholly, genuinely, openly, truly and affectionately. We seek to be looked at by another, to be seen, to be understood and to be heard.

Human beings desire to connect with fellow humans in ways that enhance this very basic need. If we look around us at what we witness every day, we will discover that human beings are desperate to be loved.

Their eyes are just like Harley’s; desperate, in need of love and screaming for someone to just hold them up and show them some genuine love.

The government of Zimbabwe has in many ways shown us that at the heart of the work it does, love is not at its core. Imagine a Zimbabwe where we can actually have leaders, who care and love the people they serve.

Would we have the drama of electricity that we have? When a government loves its people, would it not care about how the outage of power affects the meat in people’s fridges? Or the way they have to store their medications for the various terminal illnesses they have?

A government that loves its people actually is concerned that citizens drive on roads that do not facilitate for the constant repairs of vehicle suspensions.  A government that loves people will ensure that electricity is there so there is safety as people move around at night. A loving government understands that love is about honouring their word — when they campaign during election periods, they deliver that which they have promised to the electorate. Love believes all things, hopes all things and ensures that the other is well taken care of Aeven though one might not think they gain much form it.  Harley is our pet.

She deserves respect, honour and love just like any member of the family. It is not about how much she can contribute to the family.

It is about showing and giving love so that there is harmonious existence. Communities like a whole country ought to be progressive without the drama people are forced to face on a daily basis because some members of the society who have power, privilege and influence have chosen everything else but love.

Love, means different things to different people. In a country like Zimbabwe, love is guided by the constitution. What the constitution expresses is some guideline to how citizens of Zimbabwe ought to show love to one another Leaders in this country have a greater responsibility to show love to the citizens. It could even mean them getting US$40 000 and that may be controversial but, at the core of it all is the adherence to loving citizens as is stipulated by the constitution which is the highest law of the land.

Meanwhile, as citizens, we do what we can. We keep holding our leaders accountable to what is expected of them by our love letter, the constitution and ensuring that they make a difference not just for themselves but for the rest of us.

We will also do our part to ensure that Zimbabwe becomes a loving country so just like we did with Harley. Everyone plays their part and ensure that there is love and peaceful co-existence in this our big home, Zimbabwe.

Until then, we live, laugh and love in a bid to show the world that we were here, becoming better, making our mark, and leaving our footprint as we make the world a better place!