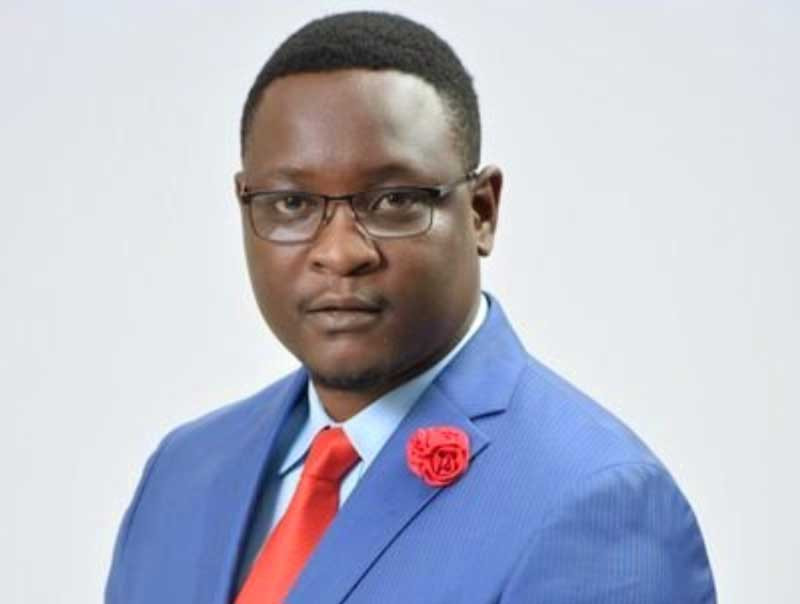 Nguni, through his organisation Federation of Non-Governmental Organisations Trust, was allowed to join proceedings after arguing he was an interested party.

“The High Court erred in adjudging that first respondent ( Federation of Non-Governmental Organisations Trust) had the requisite locus standi to institute the proceedings that it did in circumstances where the law prescribes that it is not a legal persona  and cannot thus initiate litigation.

“No evidence had been placed before it of the trustees of the first respondent and the authority upon which the second respondent was acting. The court a quo (lower court) erred and grossly misdirected itself in granting an order for joinder where no case had been pleaded by the first and Nguni against the appellant (Musengezi),” Musengezi submitted.

Musengezi said nothing was placed before the courts to support Nguni’s interests, and wants the ruling set aside and dismissed.