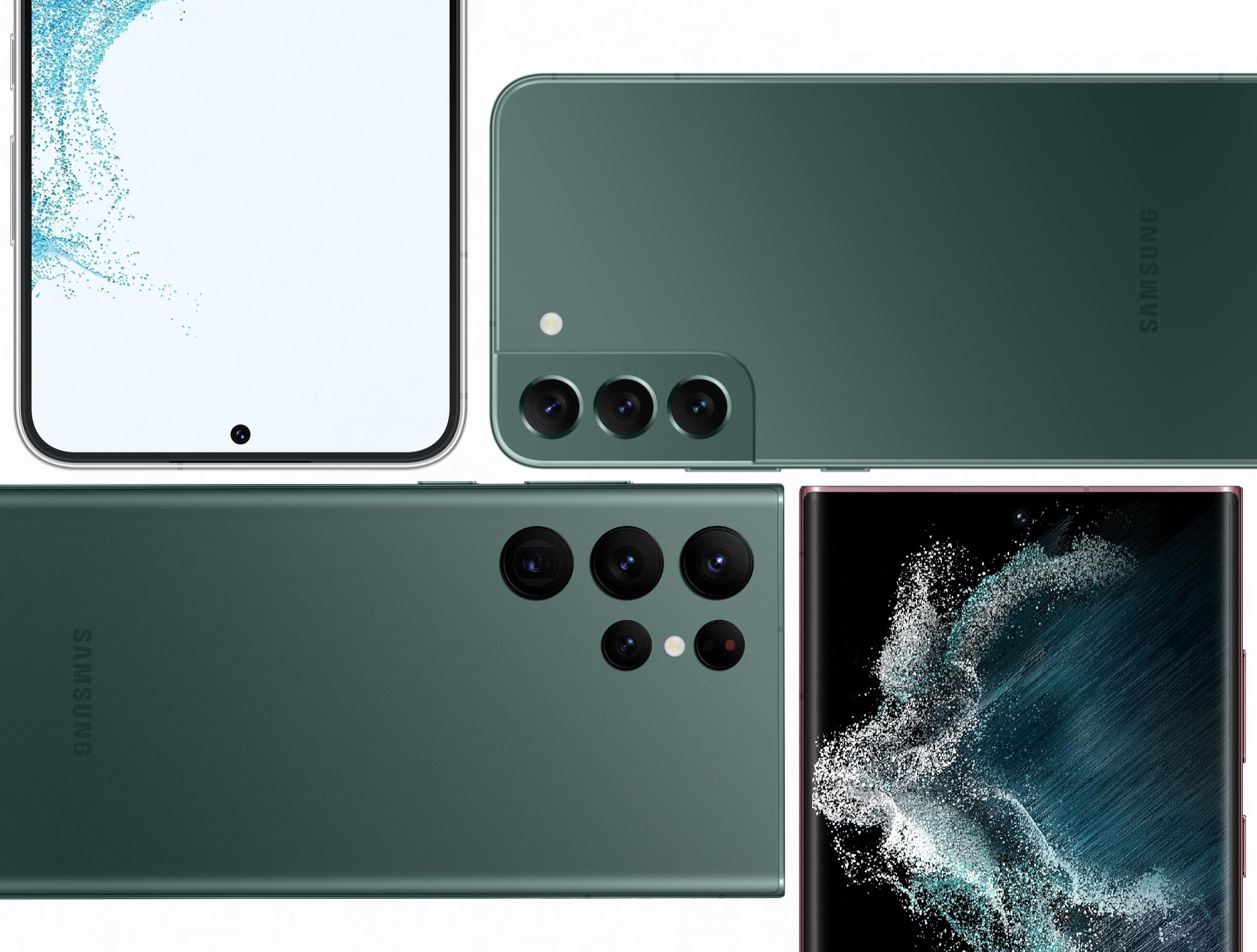 Samsung has made subtle refinements that add up to more than the sum of its parts.

This was obviously meant to set a new standard to fight competition.

Since Huawei was banned from using Google services after the company complied with former United States president Donald Trump’s Huawei ban, Samsung and iPhone are in stiff competition.

Interpreting the language of the order, Google determined that the proper course of action would be to cut Huawei off from Google’s suite of digital products.

The new Galaxy S22 features a built-in S Pen, video capabilities, and battery life that lasts over a day, Galaxy S22 Ultra is the most powerful Ultra device Samsung has ever created especially in terms of battery life.

For the first time, the fastest and most responsive built-in Pen is coming to an S series device.

Should one say they want to do away with the Note series or its just innovation and technology advancement?

Samsung has been a good brand for decades

But for some years, in terms of comparisons the Samsung S series has been criticised for its battery life specifically from S1-S6 but the new S22 comes with a better battery life of 5000mAh.

The Galaxy S22 Ultra can last a full 12 hours out and still return home with 30 or 35% battery life.

The Samsung Galaxy S22 Plus is a big-screen premium smartphone for 2022.

Without dispute, big screens are attractive.

The S22 Plus is similar to S21 Plus with a flat glass front and back and solid-feeling aluminium sides.

It looks and feels refined rather than flashy, and while it has a big 6.6in screen it is fairly easy to hold with sharper edges to grip with fingers and a relatively light 195g weight.

Some say the weight of an original smartphone determines its quality.

It is now the culture for smartphone manufactures to unveil their new smartphones in a flagship line-up that makes a trio of the same type, but with little differences.

There’s the light model, the middle model, and then the biggest model which has a Plus or a Pro after the name of the phone.

Samsung has three brand new devices — the Galaxy S22, S22 Plus, and S22 Ultra with an extra camera and some other minor hardware upgrades which represent the best that Samsung has to offer in terms of hardware and software.

Users should be reminded that features, screen size, and cost all increase in as you go up the chain, but more or less getting the same phone in three different choices.

Despite the difference in appearance, there’s still a thin layer of common ground between the Ultra and its S22 and S22 Plus sisters.

Tech experts say that the Samsung’s Galaxy S22 Ultra seems at first glance like a significant upgrade over the Galaxy S21 Ultra.

But if one can ignore the S Pen and the harder/sharper corners of this year’s model, the Galaxy S22 Ultra is actually an iterative update of the Galaxy S21 Ultra, offering very similar user experiences.

This does not mean Galaxy S21 Ultra users should see no reason to upgrade to the latest S series.

Samsung has made subtle refinements that add up to more than the sum of its parts.

Plus, if one is not attracted to the S Pen, that’s immediately a differentiator.

Is it the strategy to increase more sales or just a fashion?

Huawei and iPhone do the same.

This has been true of mobile phone companies for the past few years.

Galaxy S22 Ultra sits at the top of this year’s line-up as an entirely different option.

The S22 is the first S series phone to include a built-in stylus, according to Samsung.

A feature inherited from the evidently now-retired Galaxy Note series.

More importantly, it’s a combination of two different series, the Note and the S series probably to enhance quality.

Samsung Galaxy series phones have unique qualities to attract Android users as they are able to fetch some applications for free on Google Play store and some say Android smartphones are user-friendly.

For more than a decade, Zimbabwe’s Electronics shop GoldTech has been consistent in selling original smartphones at both retail and wholesale prices.

GoldTech announced that its customers can visit any of their shops to buy the new Samsung S22 just 7 day after it was launched.

It is a Fifty Generation smartphone gadget, but Zimbabwe is still struggling to stabilise with 4G.

Last month, Zimbabwe’s largest telecommunications company Econet Wireless launched the high speed 5G network but the question still remains why they are jumping to 5G while they are struggling to provide smooth 4G connectivity.

Some research findings revealed that the Samsung brand is the most popular smartphone that people use in Zimbabwe.

The Mobile Vendor Market Share in Zimbabwe displays that more people use Samsung smartphones as compared to other brands.

Samsung has 32.97% users followed by Huawei which sits at 20.07%, according to the Global Stats Counter.