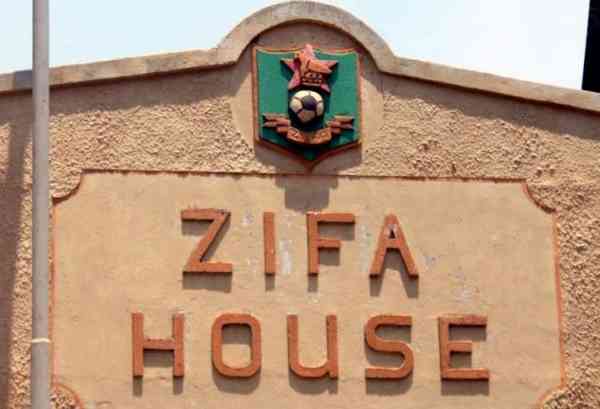 FORMER Zifa administration director Lazarus Mhurushomana has garnished US$500 000 from Zifa accounts after he won a labour case against the football association.

The former administrator has since collected US$90 000, which was held in one of the Zifa accounts after US$110 000 of the US$200 000 that was held in the accounts was withdrawn by the current board led by Gift Banda.

Mhurushomana, who was retrenched in 2004, had for more than a decade been battling unsuccessfully to have his severance package paid by the football-controlling body.

After the two parties failed to agree on a suitable retrenchment package, Mhurushomana cited unfair labour practice and the matter was referred for arbitration.

Zifa was ordered to pay the former administrator his salary and benefits from March 2004 until agreement was reached on the retrenchment package.

The dispute spilled into the courts after previous Zifa administrations failed to honour the debt.

Mhurushomana was awarded US$518 331 with interest, which had not been worked out in warrant of seizure which was issued out on September 2.

The writ of execution reads in part: “You are required and directed to attach and take into execution the movable goods of Zimbabwe Football Association (Zifa) the above mentioned defendant of Zifa House, Number 53 Livingston venue Harare and of the same cause to be realised the sum of US$518 331,18 which plaintiff recovered by order of this court dated September 13, 2013 in the above mentioned suit, and also other costs charges of the plaintiff in the said suit hereinafter duly taxed according to law, besides all your costs hereby incurred.”

There are fears that after cleaning up the Zifa bank accounts, which are unlikely to receive any more deposits from either Caf or Fifa because of the prevailing ban on Zimbabwe over government interference, Mhurushomana could target other assets that include the Zifa House and the Zifa Village.

The Banda-led board, which was ushered in following an emergency general meeting that ousted Felton Kamambo, Philemon Machana and Bryton Malandule, was stopped from accessing Zifa funds by Caf after they had already withdrawn US$110 000.