Farmers must exhaust the satellite debate 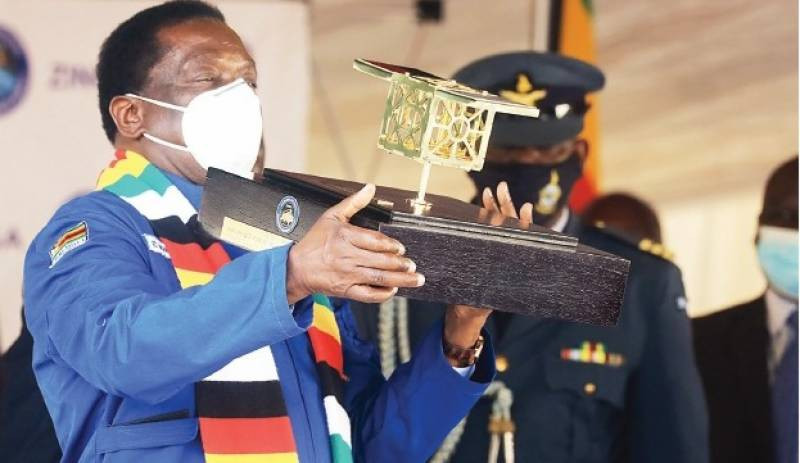 The launch of the satellite - barely the size of a shoebox - sparked much debate on social media with some hailing the government for the achievement while others mocked the effort.

Whilst there has not yet been any general consensus on whether the effort was worth the while, farmers are encouraged to discuss the possibilities of enhancing farming using the satellite.

Technological advancement has over the past decade made farming much easier than it used to be.

The launching of the satellite is certainly going to improve farming because as has already been pointed out by the Zimbabwean National Geospatial and Space Agency (ZINGSA) it will be used for advanced weather forecasting.

This means that farmers will be able to make meaningful plans especially during these times when climate change is wreaking havoc with unpredictable weather patterns.

Whilst debate has already begun, it is still important for farmers to discuss and probably come with a position paper on what they would actually expect from the satellite agency.

Animal husbandry farmers are of the hope that the satellite will drastically decrease stock theft cases as they will be able to track their livestock.

The argument is that because we did not have such a satellite, livestock tracking services have been out of reach for most of the farmers. So now with our own satellite, they will probably be cheaper.

The same goes for mapping and surveying of the land.

Farmers have had to rely on GIS and Google Earth for surveys and planning and are of the hope that there is more home-grown software that will assist in that regard as the international ones were too broad.

At the same time, soil fertility tests should now be faster and must be able to be done on site, as opposed to the norm of taking soil samples to the laboratory and waiting for days to get results.

Currently, our internet connections at the farms are very bad. This is because most of the farms are out of town. It is hoped that the launch of the satellite brings with it connectivity relief at farms as well as new communication systems for those that are in network remote areas.

If the launched satellite is not going to help and assist on water management systems then it is definitely not meant for agriculture.

The time to talk about all these possibilities is now whilst excitement still engulfs the whole nation about the launch of the satellite. Farmers need improved and advanced  systems of dealing with pests and diseases in both crop production and animal husbandry.

There is so much that is expected of the ZINGSA and every farmer out there is hoping for tailor-made solutions to their problems.