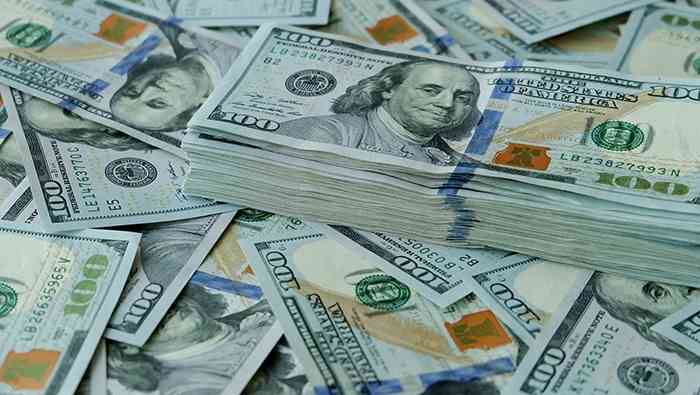 The value of forex traded on the auction market continued to decline as monetary reforms introduced earlier in the year take effect.

The total value traded came in at US$10,5 million which is the lowest level since the revamp of the auction market in June 2020. At best the auction market traded US$40 million a week and in 2021, which was the annual average per week in the respective year.

This means the current levels are 75% lower than the 2021 averages. However as this happens the market is enjoying a rare relative stability from a parallel market perspective.

These dynamics are reflected by the decline in inflation, which eased month-on-month as prices stabilised.

The stabilisation has been due to a stable parallel exchange and the fact that the auction is now edging closer, means that stability could be achieved in the near term.

However the key considerations are around the factors driving the stability. Government has gone a long way to ease the pressure through curbing infrastructure spending and recalibrating the payments for same.

This has had a huge impact on dragging activity on the parallel market. Government is also directly settling some of its obligations in forex, thus reducing pressure on the auction market.

This manouvre has been buttressed by the issuance of gold coins. The gold coins sold to date have sucked about ZWL$6 billion from the market and about 65% of the total sold was paid for in local currency.

Government has also said through the MPC, that it would tame money supply growth by limiting its open market operations and off budget financing of government programmes.

In the last few months we however witnessed a momentous 100%+ growth in base money supply.

Our evaluation is that the measures pursued by government have little inclination to fundamental aspects of the economy. Without paying attention to these factors, it is unlikely that stability can be maintained into the foreseeable future.

We are of the view that sustained stability is not yet achieved and it will take more robust and comprehensive fiscal reforms to achieve optimal stability.

Primarily government will have to quall its appetite for monetary injection which is basically motivated by over-expenditure. Redressing this anomaly entails increasing productivity by expanding the productive sector, reducing budgetary inefficiencies through reformation of parastatals that includes privatisation.

These moves together with the unlocking of legacy debt will motivate external capital to draw in and stimulate growth such that currency stability is guaranteed.