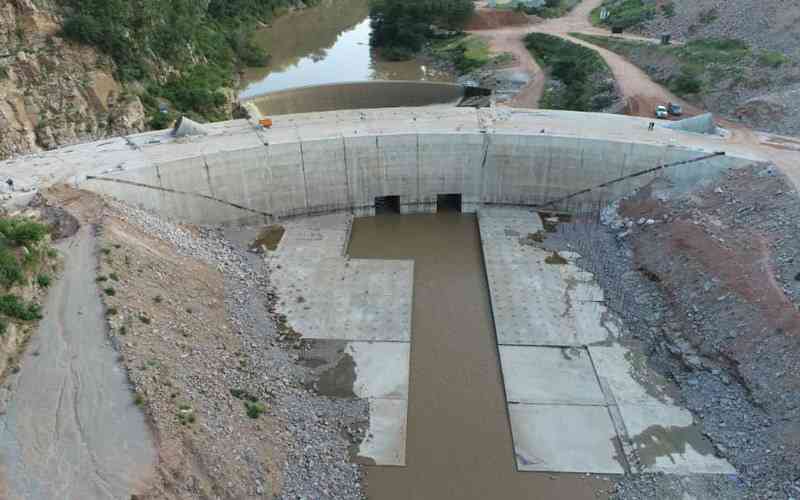 SEVERAL dam projects initiated through the government are facing funding challenges, which has seen some works missing deadlines.

According to ZimFact, dam construction is part of the big-ticket promises on infrastructure projects, which Zanu PF touts out routinely during vote campaigns, sometimes without detailed reference to previous commitments.

It further states that Zimbabwe has 10 major dam projects with the government fulfilling some promises on the construction of dams while others have gone unfinished for decades.

Last year, the government set aside funds for the development of 10 major dams as part of long-term plans to support small-holder agricultural irrigation, boost food and agricultural production, and harness water for industrial and domestic use in major towns, cities and growth points.

Kunzvi Dam, currently at 15% complete, which was expected to supply water for Harare and other surrounding areas by 2000 was started in 2021. It’s now expected to take 39 months to complete.

“Generally, there is slow progress at most dam projects under construction on account of funding. There have been limited releases of funds to the projects from the Treasury,” Munyonga said.

The Gwayi-Shangani Dam project currently standing at 68% was identified in 1912 as a solution to water challenges in Bulawayo.

Dam construction was started in 2004 with a deadline of 2009 but it was missed and reviewed to December 2022 amid indications that this could also be missed.

Munyonga said of all the 10 dam projects that have been underway as part of the national development scheme, only Chivhu Dam at 98%  is nearing completion.

With significant progress being made in the ongoing dam construction programme, Zimbabwe is on track to address food security and electricity shortages.

The tourism and fishing industries are expected to benefit from the development of the water bodies.

For the period up to 2030, when Zimbabwe aims to achieve upper-middle-income status, the nation has laid out a blueprint under the National Development Strategy 1 (NDS1). This strategy is centred on revitalising the agriculture sector.

The government wants to restore Zimbabwe's status as the breadbasket of Africa, therefore, the measures are intended to assist raise the nation's food self-sufficiency from the present level of 45% to 100%.

A significant milestone was reached in the agriculture industry in 2020–21 when it exceeded its five-year growth target of US$8,2 billion in a single year.