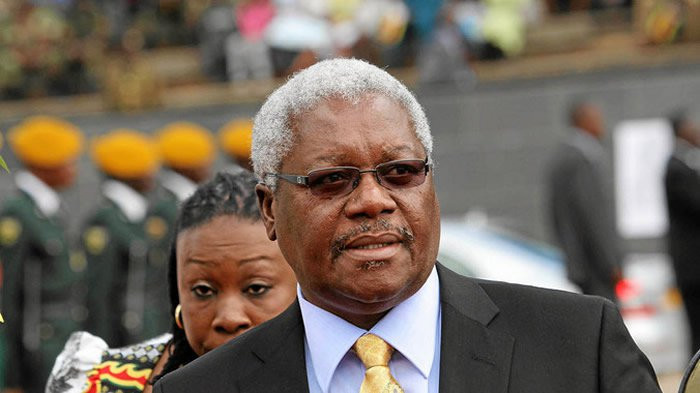 FORMER Finance minister Ignatius Chombo’s trial date on charges of fraud and criminal abuse of office has been moved to November 3 pending his Constitutional Court application.

Chombo, who was also a former Local Government minister, had filed an application for permanent stay of prosecution saying he was illegally arrested by soldiers during the November 2017 coup, and kept captive for days before being released to the police.

The former minister, who appeared before magistrate Taurai Manuwere, was represented by Tungamirai Muganhiri. Allegations are that between October 1, 2005 and January 12, 2006, Chombo defrauded the Reserve Bank of Zimbabwe (RBZ) by misrepresenting that he was applying for a capital expenditure loan under the Other Crops and Livestock Support Facility to purchase farm equipment. Acting on the misrepresentation, RBZ processed a loan totalling $14 billion to Chombo.

He then used the money to purchase two Toyota Hilux Vigo vehicles.

It was also alleged that from September 2, 2006 to March 25, 2008, Chombo corruptly acquired a property, Subdivision 61 Helensvale from the City of Harare. Chombo, who was the Local Government minister at the time, went on to register the stand under Harvest-Net Enterprises (Private) Limited, a company he owned.