WILLARD Manungo, permanent secretary for State Enterprises Reforms, Corporate Governance and Procurement gave important insights into the privatisation of state firms during last week’s Annual Investor Forum organised by the Zimbabwe Independent. He said Zimbabwe has struggled to fund the turnaround of its mostly insolvent 107 firms, which are bleeding the fiscus. Manungo was spot on.

The cash-strapped government has clung on to these assets for no reason and for far too long. But it lacks capacity to fund their crucial reforms to repair the damage inflicted through fraud and mismanagement. It has failed to instil a culture of accountability required to operate these firms. During the 1990s, state firms were a pride which gave Zimbabweans access to fairly priced and efficient services.

Efficiencies in state firms were robust, and they delivered about 40% to Zimbabwe’s gross domestic product (GDP), which was about US$4,5 billion annually.  This number has declined to about 10%, which is just about US$1,8 billion. That was before state managers swung from normal people to looters who were unashamed to steal public assets. Surprisingly, the government was aware of the tragedy that was brewing, but decided to bury its head in the sand as if no catastrophe was heading towards Zimbabwe’s way.

There were reasons for this – bigwigs were catalysts to the obscene accumulation of ill-gotten wealth.

They could not live without pampering themselves with looted funds. This is why despite decades of long talks towards privatising state firms, not a single one has been transformed since the Dairy Marketing Board was privatised in the late 1990s.

Now rebranded to Dairibord Holdings, the firm’s transformation, including listing on the Zimbabwe Stock Exchange (ZSE), must have given politicians a glimpse of what happens when the government lets go. This is not to say the private sector is without blame.

But examples beyond Zimbabwe have demonstrated that there is so much more discipline in the private sector than in the public sector, which means privatisation is the way to go.

This is why companies like Surrey Abattoirs have grown robustly in the same space that the hugely disappointing Cold Storage Company (CSC) has found the going tough. Unifreight, the ZSE-listed logistics operator, is still going strong, over 75 years since its formation. This is in a space where firms like Road Motor Services (RMS) and Zupco have failed to make a mark. The list of corporate graveyards created by plunder of publicly run firms is long. But authorities know that Zimbabwe has not run out of solutions. They must learn to let go, and give these firms an opportunity to attract private capital. The spin-offs would be multi-pronged once this is achieved. Thousands of jobs would be recreated, spending power would be boosted and firms that have been suffocated for decades would start firing again.

If authorities stop clinging on to decaying assets, this would be their biggest gift in many decades to a shattered population. 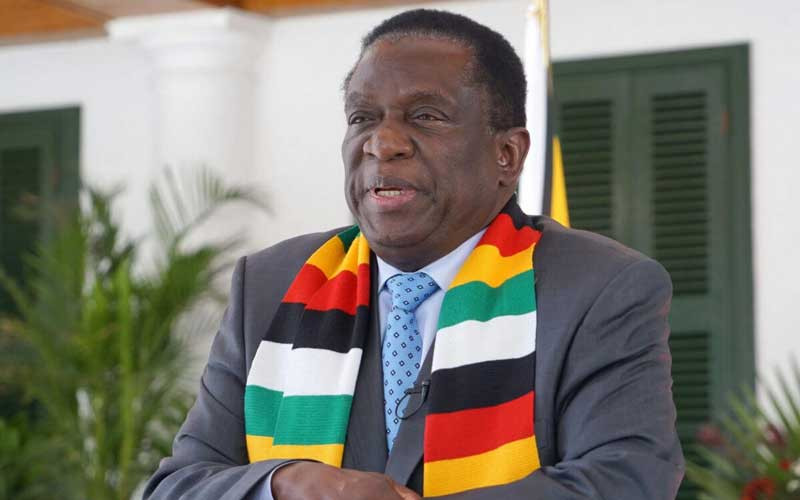