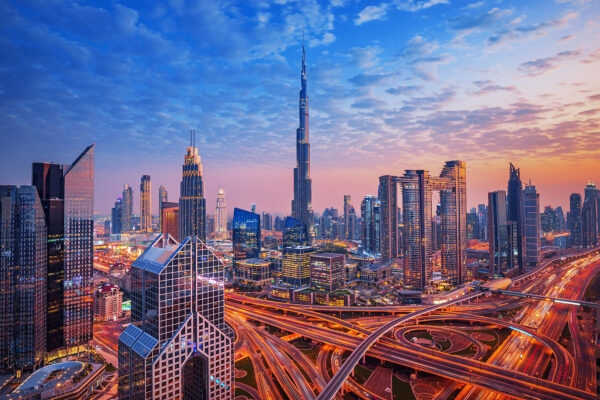 It suffered a heart attack over two decades ago. The situation is deteriorating; exacerbated by dilapidated infrastructure, shortage of critical drugs and brain drain.

Zimbabwe is stuck in an economic quagmire; heaps of external and internal debts amounting to about US$20 billion, drastically low foreign-exchange reserves and currency volatilities.

This has driven millions of people into the diaspora. But the dislike of Zimbabweans in South Africa is worrying, especially after a video of Limpopo’s Health MEC Phophi Ramathuba launching a dehumanising rant against an unnamed Zimbabwean patient at Bela-Bela hospital in Limpopo.

She was filmed saying, “You are supposed to be with Mnangagwa.

You are killing my health system.

When you guys are sick you just say, ‘let’s cross the Limpopo river, there’s a MEC there who is running a charity department’.”

The medical doctor has been described as unprofessional, anti-foreigner, afrophobic and callous.  The Economic Freedom Fighters thinks the medical doctor is “cynical, morally bankrupt and a reckless populist”.

Ramathuba was abusive and discriminatory.

She violated the Hippocratic Oath which obliges doctors to “abstain from all intentional wrongdoing and harm, especially from abusing the bodies of man or woman, bond or free”. The South African Medical Association (SAMA) pledge was thrown out the window.

In all this drama, what is apparent is that most Zimbabweans living in South Africa have lost their dignity. With the Zimbabwe Exemption Permits (ZEP) having been terminated and the grace period lapsing in four months, the African National Congress (ANC) government has made it clear that it wants Zimbabweans in that country to leave.

South Africa is having its share of increasing unemployment, rising cost of living and electricity shortages and foreigners are partly blamed for being part of the problem.

Ramathuba’s abusive approach is wrong in many ways. But it’s revealing.

It sends a clear message of a dignity lost.

It tells authorities in Harare to fix social service delivery.

That is the elephant in the room and it cannot be ignored.

The Emmerson Mnangagwa administration adopted a ruined economy after the late former president Robert Mugabe’s chaotic 37-year rule. Mnangagwa has a 2030 vision to transform the economy into an upper middle class income status. However, this vision has many hurdles. Currency volatilities, inflation, skyrocketing cost of living, policy inconsistencies and rampant corruption may suffocate Mnangagwa’s dream.

What is also disheartening is that Zimbabwe sits on vast natural resources, particularly minerals — diamond, lithium, gold, chrome and platinum — but the economy is in tatters; productivity is sagging; extreme poverty is biting and health facilities are collapsing. With the available natural and human capital resources, the economy has the capacity to improve if the leaders have the will and commitment to plug financial leakages and then redirect the resources to rebuilding Mugabe’s socio-economic ruins.

The hubris of Mnangagwa’s ‘Nyika inovakwa nevene vayo’ is bound to fail if some of the aforesaid fundamentals remain unattended. Yes, there is some level of focus on infrastructure binge, especially roads, but that is not enough; more needs to be done to restore Zimbabweans’ stolen dignity, both home and abroad.

The humiliation and menial jobs that our kith and kin endure, notwithstanding their education status, is dehumanising. Zimbabweans have suffered extreme xenophobic attacks in South Africa; remember the brutal murder of Elvis Nyathi in Diepsloot, Johannesburg in April. Nyathi’s killing, the bashing of the unnamed Zimbabwean sickly woman by Ramathuba and many other negative occurrences call for an intentional redress of the two-decades-long socio-economic and political crisis to restore stability.