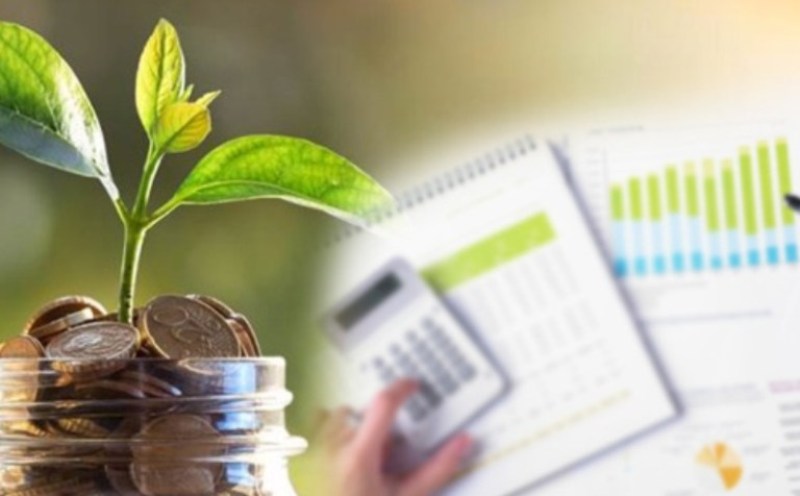 According to the sector’s performance report for the first quarter of this year, the microfinance sector recorded a marginal growth in capital base of $2,49 billion from $2,24 billion achieved as at December 31, 2021.

BY MTHANDAZO NYONI THE Zimbabwe Association of Microfinance Institutions (Zamfi) says the capital base for its members is under constant threat from currency depreciation, chiefly emanating from a freely floating exchange rate regime adopted by the government.

According to the sector’s performance report for the first quarter of this year, the microfinance sector recorded a marginal growth in capital base of $2,49 billion from $2,24 billion achieved as at December 31, 2021.

“The capital base shall remain under constant threat from currency depreciation, chiefly emanating from a freely floating exchange rate regime, adopted by government,” the association said in its first quarter financial performance analysis.

“Nevertheless, the main mitigatory strategy, available for credit only micro-finance institutions (MFIs), is to grow the foreign currency denominated capital and loan book, which will lead to exchange rate gains, when the local currency has depreciated,” it said.

Currently, the Zimdollar is officially trading at US$1:$338,49 against the greenback, while on the black market, the rate has gone beyond US$1:$600.

Annual inflation has also shot through the roof, clocking 131,7% in May.

The credit only MFI total assets in the period under review amounted to $5,474 billion, with 86% being total loans and the rest, representing fixed asset portfolio.

“This explains, the huge negative impact on MFIs profitability and sustainability, if the suspension of lending by MFIs had remained in force, for a long period of time. The suspension was lifted after spirited efforts and lobbying by all stakeholders in the private sector with government officials, indicating the unintended consequences the policy was likely to have on the banks and microfinance sector, including the business community at large,” the association said.

“The episode when the lending was on suspension, albeit for a short period, witnessed a majority of companies, experiencing cash flows problems, which under normal business operations, would have been settled through borrowings from the financial sector.”

This, Zamfi said, reflects the success by the majority of the MFIs, in being able to contain the level of credit risk within manageable levels, through effective debt collection methods and zero tolerance to arrears figures.

The association urged members to remain prudent and conservative in their lending strategy, predominantly offering short terms loans to both individuals and corporates.

During the first quarter period, the credit only MFI sector recorded total income amounting to $2,113 billion, against total operating expenses of $1,131 billion, leading to a net profit of $639 million.

This translated into an operational self-sufficient ratio of 147,3%, well above the international benchmark of 120%.

“As the majority of MFIs switch to more lending in foreign currency and less in local currency, the level of profitability and sustainability should therefore remain high and value of balance sheet be preserved,” it said.

“Nevertheless, there is still need to identify more of cost reduction initiatives, primarily aimed at reducing the cost of doing business by the MFIs.”

Zamfi said the sector is still sustainable in its operations, though under threat from macroeconomic policies related to monetary and fiscal policy.

“It remains to be seen, if the monetary authorities shall be able to achieve a low and stable rate of inflation in the short to medium term period, which is key to the success of business performance in the country,” Zamfi said.

“In our view, the success towards this noble economic objective requires the input of all stakeholders in policy formulation which is inclusive of both the government and private sector, including the international community which has the capacity to influence, in a positive manner, investments inflows into the country.”