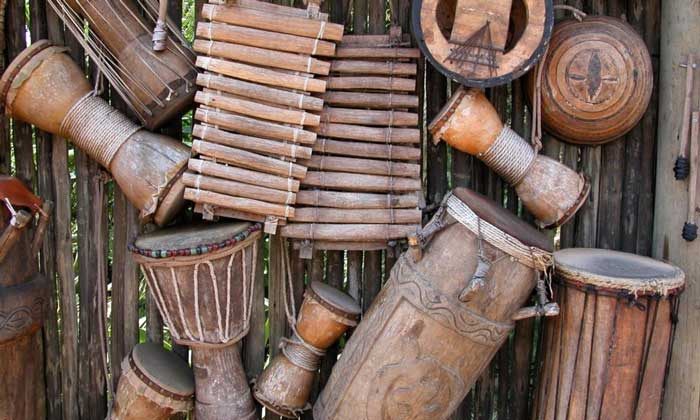 The Bandarimba Arts founder is among the few local manufacturers of traditional music instruments such as mbira (thump piano), , hosho (rattles) and ngoma (traditional drums).

The Bandarimba Arts founder is among the few local manufacturers of traditional music instruments such as mbira (thump piano), , hosho (rattles) and ngoma (traditional drums).

He developed passion for music instrument manufacturing during his music studies at Mutare Polytechnic and Zimbabwe College of Music in Harare.

“Traditional music instruments are in short supply as their demand in schools, churches and the secular world continues to rise,” he said, calling for grants and funding to be channeled towards music instruments manufacturing to meet the demand.

“Music instruments are like furniture which should be in every household. Amid these shortages, I wish to become the best African traditional music instrument manufacturer in the near future.”

“My calling in music was boosted when I participated at the Umoja festival in Mozambique under Zimbabwe College of Music in 2010 playing marimba, mbira and ngoma,” he said.

“This was after I joined the Kakuwe Band in 2010. We recorded the Mbira, Love and Chocolate album in 2013, and have never looked back since then.”

As part of Masike’s band, Mbukuro played at high profile events such as the Harare International Festival of the Arts, at the late former president Robert Mugabe’s birthday and toured the southern African region.

“As I grew musically, I then left Masike’s band in 2014 to pursue a teaching career in Nyanga where I registered several successes in teaching and performances,” he said.

“My desire is to maintain good performances, coaching of Zimbabwean traditional dances and instruments playing skills in schools,” he added. 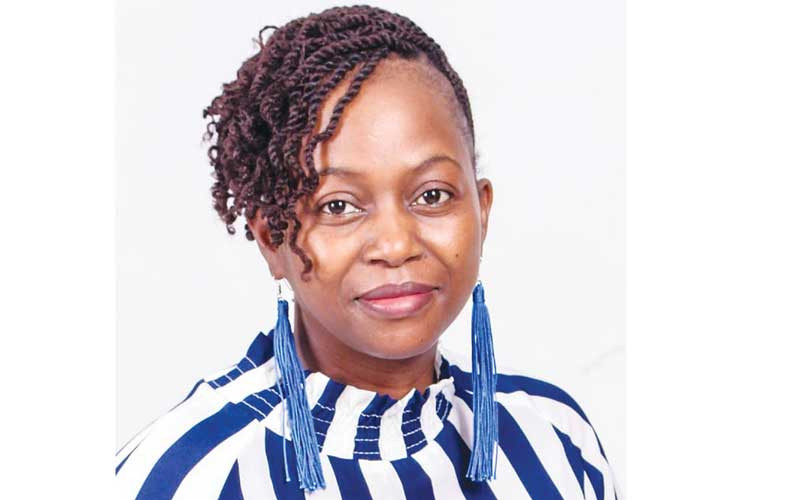