COWDRAY Park residents in Bulawayo have blamed the incessant electricity load-shedding for increased muggings and murder cases in the area.

Recently, 26-year-old Eugine Chimbunde was murdered in Cowdray Park on his way home from a drinking spot.

A police report states that Chimbunde was hit once with an unknown object.

Ward 28 councillor Kidwell Mujuru yesterday said police officers were overwhelmed by the population of the ward.

“Our ward is very large and it lacks police visibility. We have a population of more than 70 000 people now, and not more than 100 police officers. Moreover, we have a police base and not really a police station. You can imagine they have to deal with so much at once,” Mujuru said, while noting that power outages were worsening the crime situation.

“The streetlights are always off due to load-shedding, and that makes it hard for people to see from afar. One can just spring up on you and it might be too late to turn back and run away. Bars close late and they are hotspots for harbouring thugs who later rob people,” he said. 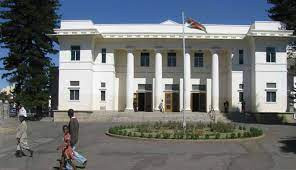 By Obert Siamilandu 6h ago
Food shortages loom in Mberengwa 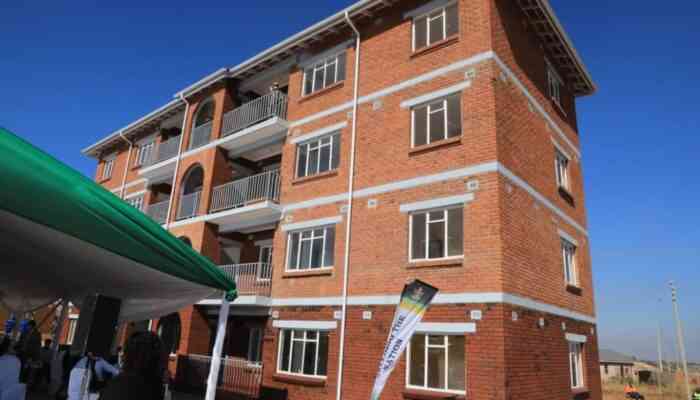