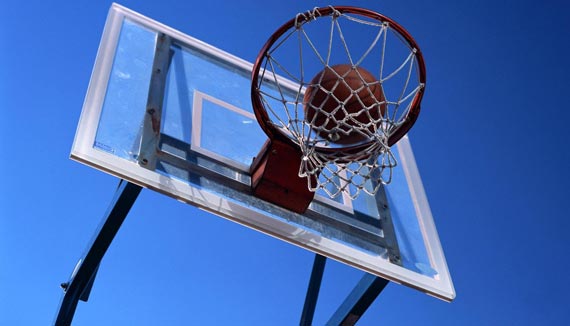 ZIMBABWE women boosted their chances of qualifying for the Afro-Basket Championships and the All-Africa Games when they cruised past Botswana 76-44 at the ZITF on Sunday.

ZIMBABWE women boosted their chances of qualifying for the Afro-Basket Championships and the All-Africa Games when they cruised past Botswana 76-44 at the ZITF on Sunday. GRACE CHIRANGANDE SPORTS REPORTER

The women had lost the first game 63-69 to South Africa on Saturday in the opening match of the qualifiers.

Coach Laddie Munetsi was impressed by the performance despite losing the first game.

They have to beat South Africa by seven points and make sure they beat Botswana again in the second game.

“They played well and we had a rotation of players going on. Botswana gave a good show. Our aim is to beat Botswana again and defeat South Africa with more than seven points in order to qualify for the finals,” Munetsi said.

Zimbabwe captain Patience Chinhoyi said: “We had a great game. Botswana gave us a good run. Most of them are Under-20s and we got our points from the big guys in my team. I can say our experience contributed to the win.

“We improved in our defence and we did not allow Botswana to penetrate. We forced them to shoot from outside and they struggled. I can say we dominated the rebounds because of our size and we hope to win our last games.We played two teams and we now know their strengths and weaknesses. We will use that to improve.”

Botswana team captain Endie Banyaditse said it was their first match of the tournament and they were not settled.

“It was our first game and all of us were nervous,” she said.

“It took  us a long time to adjust and get into the game. We had a lot of turnovers due to general distraction and my hope is that we would have settled down and concentrate in the game next time.” Top scorer for the match was Zimbabwe’s Isabel Tengende with 17 points.

Meanwhile, the Zimbabwe men’s chances look slim as they suffered their second defeat crashing to favourites Angola 49-100 on Sunday after losing 52-60 to South Africa on Saturday.

Coach Chewie Gilbert said their main focus was to win all the remaining games despite their loss to Angola.

“I believe Angola will beat every team that they will encounter,” he said.

“So far, we have lost two games, but we hope to beat the Seychelles twice and our aim is also to beat South Africa in the other match with more than five points which will give us a chance to qualify to the finals.”

The top scorer for the men’s match was Angola’s Felizarda Ambrosio with 18 points.

Angola coach Emanuel Trovoada was impressed when his boys played immediately after a six-hour trip by road fromm Harare.