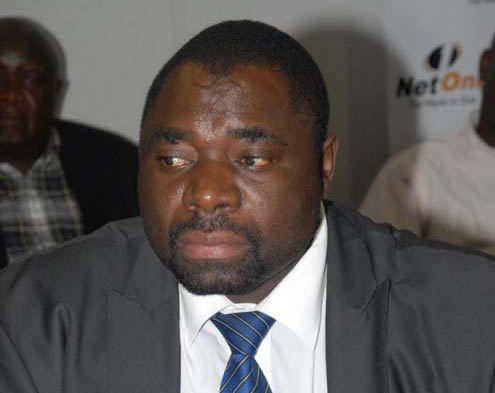 IN another first for the local league, the Castle Lager Premier Soccer League (PSL) has appointed a public prosecutor Sikhangele Mahlamvana to serve in their disciplinary committee as the topflight league management seeks to have a truly independent disciplinary body. TAWANDA TAFIRENYIKA SPORTS CORRESPONDENT

PSL chief executive Kenny Ndebele said the decision to appoint a prosecutor was aimed at separating the disciplinary committee from the secretariat and the board.

Their star player Hardlife Zvirekwi is also set to appear before the league’s disciplinary committee as he is alleged to have been involved in the embarrassing incident which the league management has described as a bad advertisement for the local game.

The PSL disciplinary committee is, however, still to set a date for the hearing of the case.