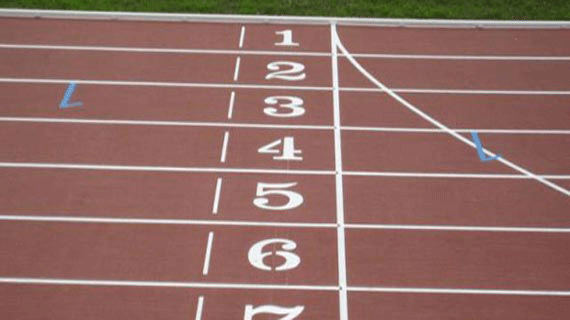 The competition was sponsored to the tune of $60 000. A sizable number of locals endured high temperatures at the stadium to cheer the athletes putting up a superb performance.

Mashonaland Central could have become last in athletics were it not for Manicaland province who lacked professionalism and used illegal documents leading to their disqualification. Mashonaland Central finished ninth with one gold, eight silver and seven bronze medals.

Gold medallists for both athletics and physical education walked away with $5 000 each. Silver medallists got $3 000 while bronze medallists pocketed $2 000. All teams in both desciplines received $1 000 each.

Under-14 athletes to represent Zimbabwe in the Confederation of Southern Africa Schools Association games next month in Botswana were also selected.