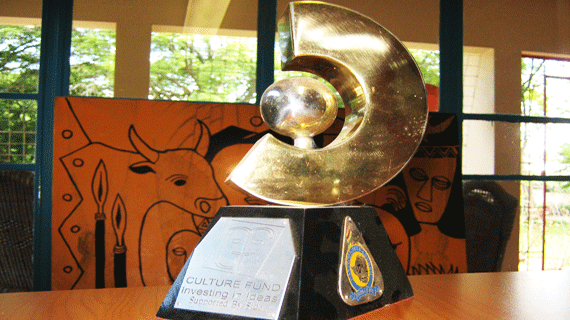 THE NATIONAL Arts Council of Zimbabwe (NACZ) hinted the 13th edition of its Nama Awards is likely to be broadcast live on national television.

THE NATIONAL Arts Council of Zimbabwe (NACZ) yesterday hinted the 13th edition of its National Arts Merit Awards (Nama) is likely to be broadcast live on national television.

The awards night has been slated for Bulawayo on February 15 at a local hotel, but there were concerns the venue would not be able to accommodate guests. Catherine Mthombeni, the NACZ communications manager, said due to limited space, not everyone would be invited for the glitz ceremony to honour the country’s artists, including journalists.

“Attendance is strictly by invitation, this is not to say NACZ does have an intention of shutting away people, but venues have carrying capacities that have limitations in numbers. We always strive to invest in Nama being broadcast live for all Zimbabweans to watch,” Mthombeni said.

She officially released 35 categories derived from the following genres: music, literary, dance, visual, film and television, theatre, media, spoken word and special awards. Below is the list of the categories.