Fight monopoly in the food sector 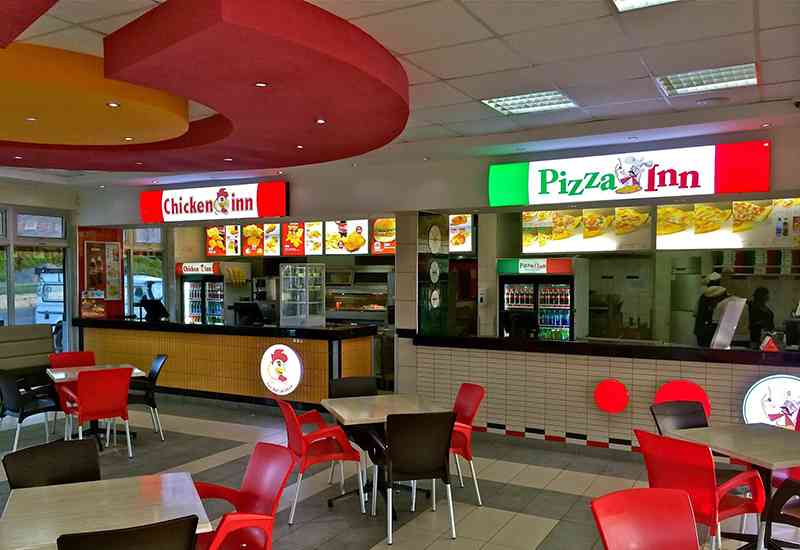 The rains have started to fall and as usual we are all asking each other what we should plant.

The traditional maize crop has proved to be quite worthless considering that you can not sell it on the free market. Government continues to put stringent rules around the staple crop, which has drastically waned its value.

Yes, we can go for sweet potatoes, sorghum, millet, cotton and all that but do we have a steady market for them? In fact is there even a notable market for the other crops outside maize?

Of course there are new crops such as rosella penetrating the market but can subsistence farmers afford to try their luck with new crops? The answer is definitely a no.

But as the discussions continue everywhere in the country, even in the corridors of power of what really we need to do with these rains and our land it has become clear that the majority of Zimbabweans have no control over their food chain.

Kenneth Dumbura, an agronomist opines that the problem we now have in Zimbabwe is that everything we eat is not Zimbabwean nor African because it comes from Innscor Africa, be it breakfast, lunch and dinner - you name it.

Innscor has a monopoly in the area of what we eat, because look at this:

All those food manufacturing companies are under Innscor Africa owned by Zed Koudounaris and Michael Fowler.

If you decide not to buy from them and decide to do poultry, piggery, or eggs, you will buy their expensive stockfeed from National Foods and Pro Feed. At the end of day you won't make a profit, your business will be operating at break-even level and any mistake, it collapses.

Dubura’s views are supported by Charles Dhewa a food markets analyst who is on record saying that indigenous farmers must continue to grow the traditional crops they used to before colonialism.

He argues that whilst it's cheaper, the same food was usable to all the animals that our forefathers used to keep.

It is against this background that new farmers and those that have been in the game for a while are encouraged to grow small grains that don't demand much water, conventional fertilisers, pesticides, and are not prone to moisture stress and high cost of production. The crops have high protein, vitamin, carbohydrates and fat that can be used to produce stockfeed and also for human consumption for healthy diet,

Dumbura argues that in this way we fight the monopoly in the food sector, because it is hard for our government to fight the oligopoly or cartels because they own billions in wealth more than our country's national budget.

On its part, the government has introduced the presidential input scheme (pfumvudza/intwasa) and as a measure to attain food security. What is now needed is that these programmes spread their tentacles and promote other food crops instead of maize only. Value addition and value chain are the bedrock to dismantling cartels or oligopolies in the food sector and empower farmers.

Zimbabwe, like many other African countries has everything in terms of natural resources, the problem is that we must develop and begin to learn new ideas on how to create wealth from nothing, or from our environment and climate, as well as protecting our own farmers