Film has potential of changing economy 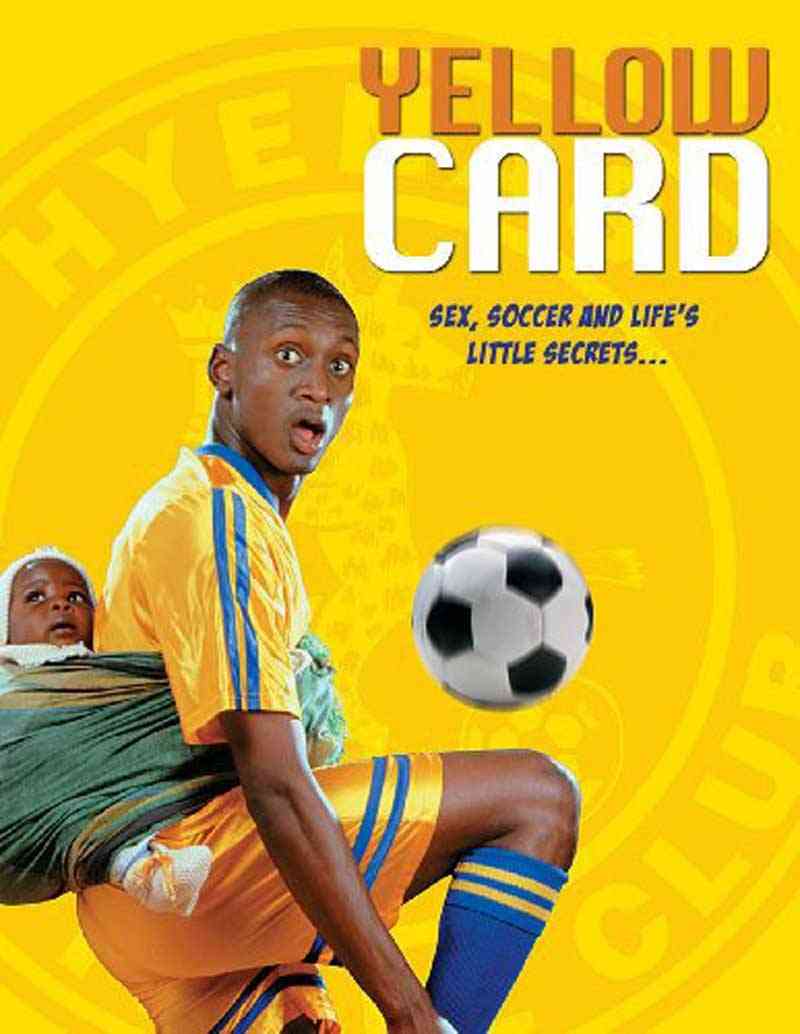 CULTURAL and Creative Industries (CCI)‘s broadly do have capacity to contribute to sustainable economic development and employment creation consequently. The Vision 2030 blueprint does recognise the role of CCI‘s in making a significant contribution to the country’s Gross Domestic Product.

It is thus commendable that the government of Zimbabwe has crafted the National Cultural and Creative Industries Strategy document (2020 -2030). The document itself has 10 pillars within which CCI‘s is to grow from.

Having said this, let me hasten to say that the potential of the film industry must be premised on an empirical, scientific and economic perspective. It is important to analyse the history of the film industry in Zimbabwe and reasons for its failure or success and from there draw lessons on how it can be grown.

Similarly, there is value in drawing lessons from other countries such as South Africa and Nigeria which have thriving film industries. The models used in these countries cannot be simply copied and pasted onto our very unique and different societal experiences but can help in shaping our film industry from development to production, distribution, exhibition and marketing.

It is still clear though that not enough data and literature exists to give an accurate baseline of the film industry in Zimbabwe. In a positive vein there are attempts currently to formulate a film strategy and to map different stakeholders in the industry.

This is a good starting point because in the absence of data and empirical analysis it becomes difficult to actually sculpt an economic and business roadmap of film as a contributor to economic development.

Nyasha Mboti has contributed to a general body of knowledge on the film industry with his paper on The State of the Film Industry in Zimbabwe (2014). Mboti posits key questions on the issue of Zimbabwean film industry such as: Does the local film industry produce enough volumes to satisfy the country’s population?; Do films made by local film makers reach the target audience?; and is money made from film and by whom?

These questions asked by the researcher are very key in unlocking and unleashing the film industry in Zimbabwe. If the film industry cannot generate profit for film makers it then ceases to be an industry because industry implies a complex ecosystem of activities and products that contribute to the well-being of people.

The ability or capacity of the film industry to grow, generate wealth and employment is predicated on a number of factors chief of which is the imperative of sustainable funding and investment.

The Achilles heel in the growth of the film sector in Zimbabwe is lack of financing, investment and structured funding. Mboti notes that in the period between 1980 to 1990 there was a visible government footprint in the funding of film.

He notes that the Government of Zimbabwe through the Ministry of Information actively marketed Zimbabwe as a set for Hollywood movies, resulting in no less than six international productions including King Solomon’s Mines, A World Apart etc. being done in Zimbabwe.

The government of Zimbabwe invested about US$5,5 million in the Cry Freedom movie, which starred the likes of Denzel Washington. Sadly, the government did not a get a reasonable return on investment and thereafter government’s footprint in the sector declined.

Mboti argues that this was accentuated by the introduction of trade liberalisation and cost recovery economic models such as the Economic Structural Adjustment Programme (Esap) which led to reduced funding for non- core sectors.

The growth of film industries in countries such as South Africa has largely been  due to significant government funding for the film sector as well as organised institutional financing of film.

The concept of Mzansi Golden Economies has seen the film sector being financed through tax incentives, rebates, grants and public funds.

The National Film and Video Foundation is a significant player in funding film in South Africa and so is the Department of Trade  Industry and Competitions. It is estimated that over 30% of film funding is from government with significant financing also being received from the private sector.

The government of South Africa has managed to lure huge investment from international production companies for co-productions with local companies and in the process generating employment and contributing to economic growth.

In the absence of institutionalised funding and financing of film, the industry will not grow and the economy will not benefit from the vast potential this sector has in contributing to expansion of the fiscus. Notably the National CCI strategy does recognise funding, financing and investment as a key pillar of the growth of CCI’s in Zimbabwe.

A number of factors need to be taken into consideration if the film industry is to grow at all and all these factors are drawn from the Unesco Report on the African Film Industry (2021).

Importantly that report states that Zimbabwe has less than 30% of its population having access to internet. This in turn will affect the rate of digital adaptation and absorption of digital content by the population.

The cost of data and internet speed is also very worrying and will affect content creators who have potentially found an alternative distribution platform on YouTube and other platforms.

It is also worrying that the entire country with a population of over 15 million only has 13 screens. The Unesco report also notes that the cinema culture in Zimbabwe has been eroded by the effects of a faltering economy.

In Bulawayo for example there is not a single drive- in cinema whilst scores of other cinemas have been converted to churches or shops.

We need to cultivate a cinema culture again in Zimbabwe and cultivate entertainment centres that are friendly for families.

There is a silver lining in the clouds for the film industry in Zimbabwe, especially the television component with six new companies being given licences to operate television stations in the past few years by the Broadcasting Authority of Zimbabwe.

The industry will grow but will take time, careful policy formulation that is buttressed by budgetary support, a framework for attracting international production houses, skills, transfer of resources to local film makers undergirded by a cinematic culture, audience building and technological adaptation.

Nkomo is an author  and producer of the movie Ziyanda. He is the managing director of Ramatsatsi Productions, a local content production company