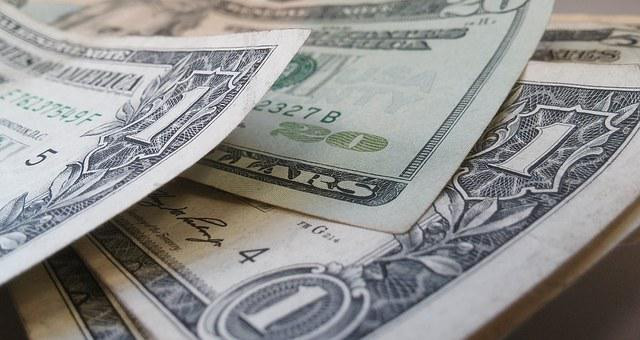 The level of forex demand on the auction market continued to come off. This week the total value of forex transacted came in at the lowest levels since June 2020. At US$15,3 million, the total value transacted this week was the lowest since the recalibration of the auction market in June 2020. In 2021 over which a total of US$2 billion was exchanged on the auction market, the weekly average came in at US$40 million. This means the latest week’s outturn was 38% of the prior year average or a 62% decline. Over the latest 10 auction sessions, an average of US$20 million per week has been traded. the numbers are interesting in light of other developments in the market, namely a stabilisation of the parallel market and low ZW$ dollar liquidity.

A total of 546 bids were received this week; this was slightly lower than the prior week. Likewise this represents a sharp decline from historical averages. At the beginning of the year, the auction market was receiving bids above 1 000, but the average has eased by over 50%. The decline in the number of bids is in line with the decline in values traded which has also been nosediving as represented above. The number of bids rejected came in at just 7, which is the lowest on record and in line with the dwindling number of total bids.

These indicators are however inverse to the movement in the exchange rate on the respective market. The weighted average exchange rate continues to decline at huge margins and this week the Zimdollar declined by 5% in value against the US dollar, sustaining a descent now spanning four months. The lag leaps in weekly losses represent a deliberate move by authorities to let the rate partially float further than it was four months ago.

A good question worth interrogating with respect to the decline in the exchange rate and the values traded on the auction market is: Why is the official rate on such as a decline if demand for forex is coming off as represented by the decline in values traded on the market? Typically, the rate would be stabilising or firming if the demand was coming off relative to supply. This would call for a further interrogation on whether the market is really experiencing a demand deficit or supply decline.

It is generally agreed from the observation in the market and the statistics around forex inflows that what is at play is a demand decline and not a supply decline. The level of forex receipts at half year was almost 30% above the prior year, representing a higher forex availability. While most of it remains in the hands of exporters, a good fraction also goes to government, which has, in the past been contributing 40% to total flows on the auction market. Further, the halt in the parallel market exchange movement reflects a rechannelling of demand either to the formal market or to other assets such as gold coins. Another clearest indication of a demand decline is the sudden dry up of local currency liquidity on the market, which has now gone overboard.

So if demand is indeed coming off, then the price of the local unit should be firming not softening as it is, if economic logic is applied. This anomaly is a demonstration of how inefficient the auction market has been for years now. First, government maintained a grip on the market such that the rate itself was determined by the RBZ although it disguised that the rate was a culmination of market forces. The underlying manoeuvres on the supply side showed that the Bank had sufficient power to determine the rate.

This led to the overvaluation of the local unit and larger premiums to the parallel market. A May move to increase liberalisation of the auction market by linking it to the interbank market, partially reduced RBZ influence on the rate. So the basic movement downwards is simply a reflection of the premium existing between the auction market and the parallel market. Once the gap is reduced to reasonable levels, with tighter money supply measures in place, the formal rate may stabilise. What we are therefore seeing in terms of the auction rate is that although demand is coming off, the gap between the auction and the parallel is causing the fewer buyers to outbid each other until the premium narrows.

At an MPC meeting this week, the Bank disclosed that as at August 26, a cumulative total of 10 000 coins had been minted and that out of the total, 8 067 had been distributed to the RBZ’s agents for sale. A total of 6 799 gold coins had been sold with 75% having been bought by corporates and the remainder by individuals. About 95% of the coins sold were purchased in local currency and the balance in forex. This update shows that there has been a general firm uptake of the coins by the market as corporates and individuals find ways of hedging against inflation and the depreciation of the Zimdollar. A sell of about 7 000 coins would generate about ZWL$6 billion which would be about 20% of base money.

The tool has become the most effective measure of reducing money supply together with the other expenditure cutbacks such as governments infrastructure projects. The extent to which the measures can effectively tame money supply growth will be fully appreciated once the coins are sellable, which is post the vesting period. There is a risk of implosion of significant proportions if demand comes short of supply, which means the RBZ will have to buy more forex to pay dues, essentially buying forex increases the ZW$ liquidity in circulation. 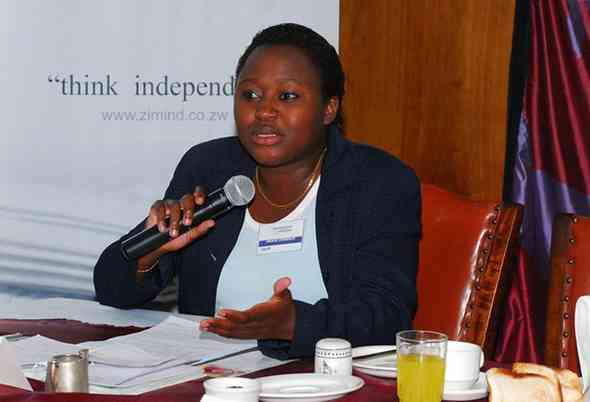 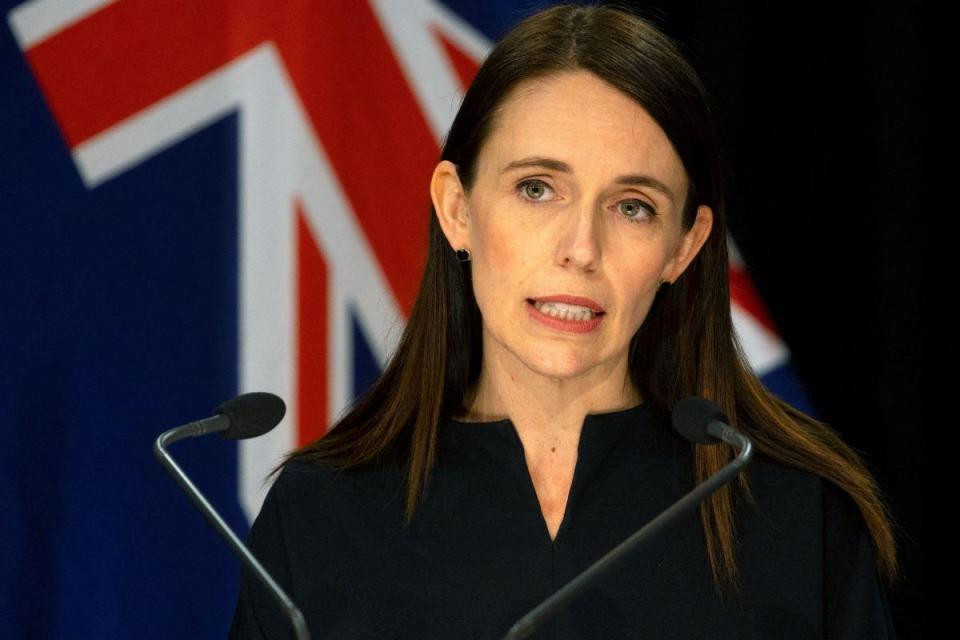