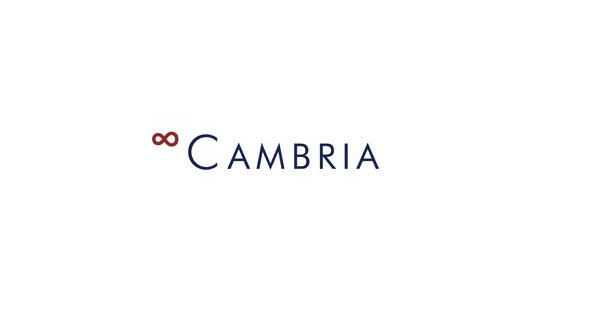 DIVERSIFIED investment firm Cambria Africa’s plans to repatriate its shareholding in Old Mutual back to the Johannesburg Stock Exchange (JSE) has failed to take off due to the equity’s fungibility which has remained suspended in Zimbabwe.

Fungible stocks refer to assets which are interchangeable and indistinguishable from another of the same type.

In 2020, the Treasury suspended the fungibility of Old Mutual stocks, alongside Pretoria Portland Cement (PPC) as the government looked at various ways to save the local currency.

“Old Mutual shares remain suspended on the Zimbabwe Stock Exchange (ZSE) as well as their fungibility, which prevents the company from repatriating these shares to the JSE where they were purchased and transferred to the ZSE before fungibility and trading was halted.

“The company and other holders of Old Mutual shares in Zimbabwe have not been privy to developments in negotiations between the directors of Old Mutual Zimbabwe and the Government of Zimbabwe.  The USD value of the company's 204 047 shares has fallen to US$113 000 based on the JSE closing price on  October 21 2022, compared to the value of $163 342 on the JSE on May 27  2022, when the interim results for the six months ended February 28 2022, were announced,” Cambria said in its latest investment update.

“Old Mutual's inability to protect the rights of its shareholders in Zimbabwe to trade their shares on a recognised exchange has significantly prejudiced Cambria's investment in Old Mutual shares,” the company added.

Cambria Africa further highlighted that the Treasury paid US$75 642, a partial settlement of its blocked US$957 642 inherited by the central bank.

The firm also expects payment of US$100 000 accruing from blocked funds amounting to US$416 396,22 for one of its group companies, Gardoserve.

In total, as highlighted by the investment update, Cambria Africa is owed US$1,39 million which “was deposited with the central bank in 2019” at an equivalent exchange rate with the greenback.

“The Ministry of Finance of Zimbabwe has released US$75 642 in part settlement of US $957 642 of legacy debt/blocked funds and deposited with the Reserve Bank of Zimbabwe (RBZ). The company expects at least $100, 000 concerning US$416 396,22 of legacy debt registered by Gardoserve, a group company.

“The legacy debt total of US$1,39 million was deposited with the RBZ in 2019 at parity to the USD. Its value in Cambria's Net Asset Value (NAV) on August 31  2022, at the official exchange rate of 546,8254 was the equivalent of US$2 545,67. Therefore, the majority of any recovery will impact the company's… profitability positively,” said the company.

Part settlement of the legacy debt, the firm further indicated, pointed in the right direction in its bid to recover the full amount.

“In the view of the board, these repayments bode well for the possibility of recovering the full value of the company's legacy debt/blocked funds.”

The company also intends to dispose of its controlling shareholding in AF Philips (Pvt) Limited (AFP) for a sum of US$1,74 million.