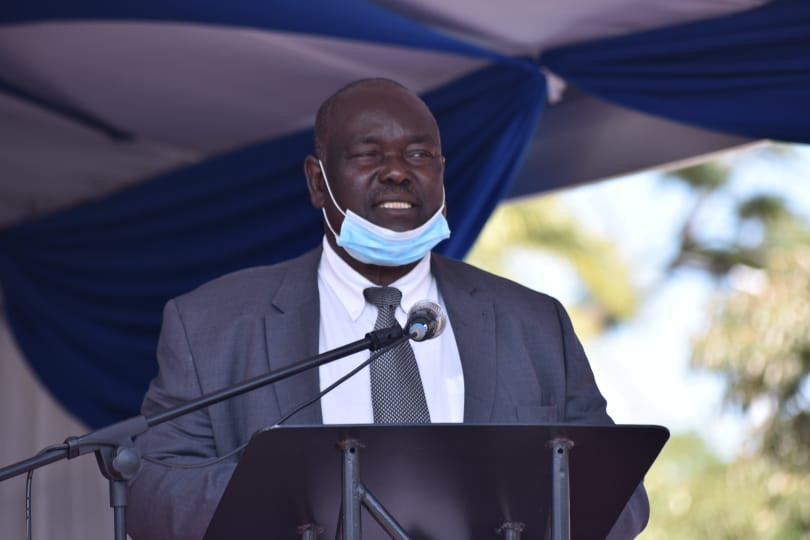 THE late national hero Oliver Chidawu’s widow Spiwe has approached the High Court seeking to bar her own children from accessing their father’s vast wealth arguing that they had no claim to properties she owned with her husband.

Spiwe last week issued summons against Ropafadzo, Dadirai and Mindy seeking the High Court to declare her the sole owner of immovable property at 3A1 Highland Glen Road, Umwinsidale in Harare.

She also cited Clever Mandizvidza who is the family executor and the Master of the High Court as respondents to her application.

In her declaration, Spiwe argues that there was a tacit universal partnership between her and the late Chidawu whom she was married to out of the community of property.

“During the subsistence of their marriage, the parties entered into a tacit universal partnership agreement for the purpose of acquiring movable and immovable properties for their equal and undivided joint benefit,” the declaration says.

It further adds that Spiwe, in the performance of the agreement made financial, proprietary and other useful contributions to the partnerships used to acquire and develop the land.

Spiwe said she and Chidawu also agreed that the two would hold equal and undivided shares in the property. However, the property was registered in the latter’s name as a nominal holder in the partnership.

Challenging Chidawu’s will, Spiwe said the late national hero treated the property as exclusively his and bequeathed to their children in a matter exceeding his undivided share of the property.

She added that the will gave the children an 80% share of the property while divesting her of her 30% share.

“Plaintiff’s contributions enriched the deceased to the extent of an undivided half share in the property in that the deceased retained exclusive registered title thereof but did not compensate the plaintiff for her contribution.”

She said the will was invalid as it varies and prejudices Spiwe’s rights in the property in terms of laws governing property rights in her marriage.

“All entries and endorsements made by first (Mandizvidza) and second (Master of High Court) defendants in inventories, registers or accounts recording more than half undivided share interest in the above property in favour of the estate of the late Oliver Mandishona Chidawu are set aside,” she declared.

Spiwe also wants Mandizvidza to pay the costs of the court application.