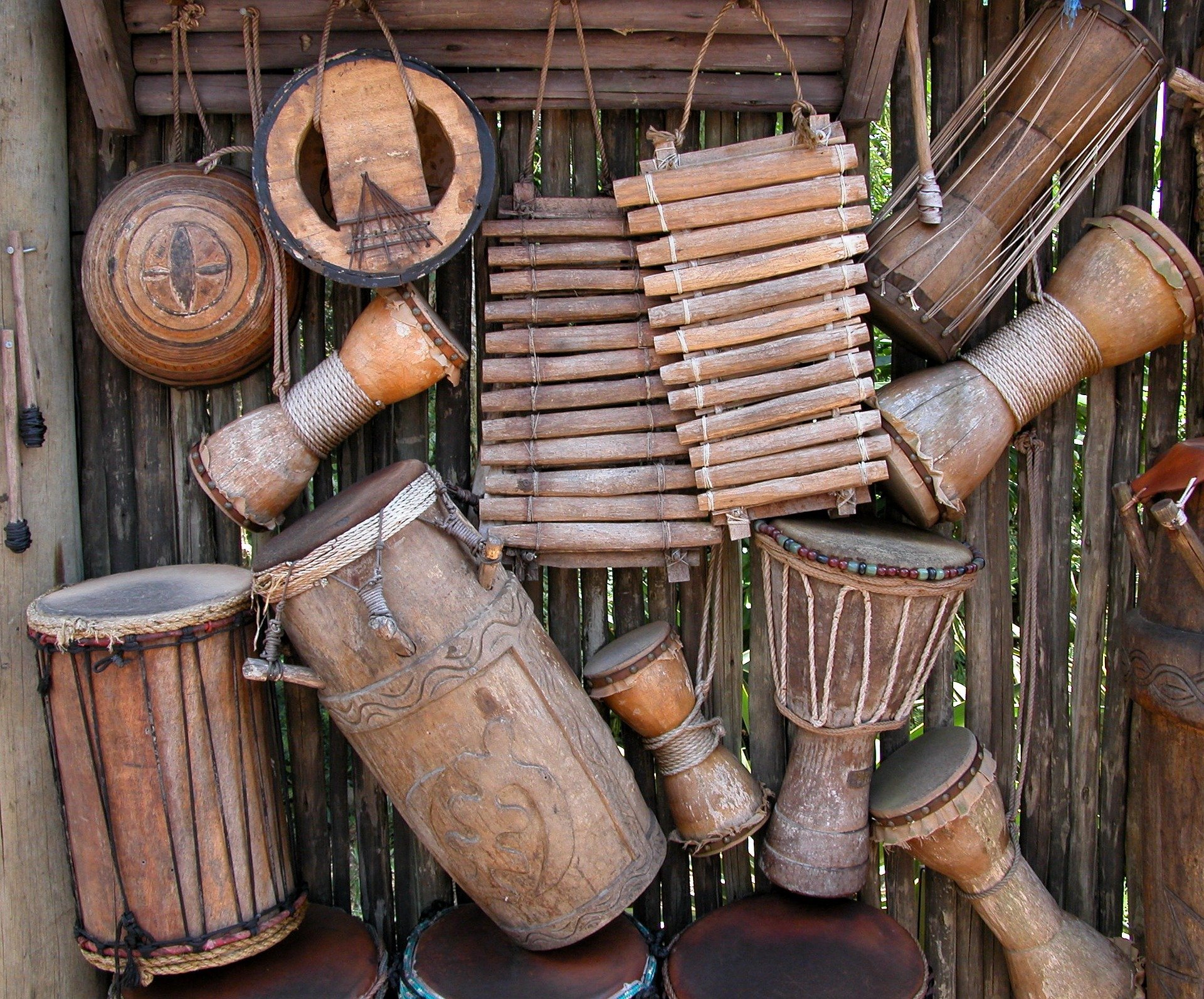 Music has been a potentially influential tool for unification in Africa, hence it has not been the re-assembling point to disseminate the ideals of pan-Africanism in the region, but instead, it has lent itself to the minor politics of nationalism and xenophobia.

Charmaine Brown/Patience Gumbo Music can be defined as the only thing that has been passed down from generation to generation for centuries.

In the early stages of life a baby is accustomed to music while cradled on their mother’s arms; the soft hums serenading them to dreamland.

In the community, gatherings around the fire during the weekends and special events, song and dance has always been part of life.

In times of sorrow as a loved one is planted in the earth and in jovial moments when the heart is merry, music is faithfully presented.

Music has been a potentially influential tool for unification in Africa, hence it has not been the re-assembling point to disseminate the ideals of pan-Africanism in the region, but instead, it has lent itself to the minor politics of nationalism and xenophobia.

The music in Africa can be divided into two categories which include traditional and popular music. Traditional music includes songs and dances and stories and poems with rhythms and melodies that last for days on end until they are finished with a huge celebration such as the mbira, marimba, drum, djembe, kora, udu, ngoni, maracas and many more.

Popular music typically involves African artists singing about their own lives, which include pleasures, sadness and challenges whereby this is through various genres which include afrobeat, kwaito, rhumba, ndombolo, reggae, RnB and hip-hop, among others.

Music is very important in the African culture because it can be used to tell a story or convey messages to the society. Music can bring people together during celebrations or even comfort them when they need it the most thus, for instance, Oliver Mtukudzi’s song Neria to date it is still played as a song of hope in Zimbabwe even in other countries.

Like in other parts of the world, it is often the case that men are credited the most accomplishments. However, there are various African women who have been driving the force of African creativity from way back to recently the likes of Tiwa Savage from Nigeria, Wiyaala from Ghana, Janet Manyowa from Zimbabwe, Oumou Sangare from Mali and Yvonne Chaka Chaka from South Africa.

Music by the likes of Bob Marley, Mama Míriam Makeba, Steve Kekana, Oliver Mtukudzi, Chioneso Maraire, Lucky Dube, Fela Kuti, Brenda Fassie, and many who have passed on, still ring in the hearts and stereos all over the world. This goes on to show that they may be gone but definitely not forgotten.

When it comes to radio it has thrived to the Covid-19 lockdowns with listenership increasing when people had nothing to do mainly, but to entertain themselves with tuning to the radio. Radio listenership in South Africa is higher than the global average and it can be because of that radio acts as companion to the public and it also is a social activity which reminds the audience of current affairs.

Even though 2021 was supposed to be a year of normalcy when Covid-19 had decreased, some musicians suffered because concerts were cancelled, bars were closed were some performed and even award ceremonies were postponed or held digitally. Despite the challenges, some musicians continued pouring out new tracks as well as signing important recording and publishing deals. In Africa, Makhadzi (South Africa) made a huge impression as the most streamed South African female artist in 2021. JahPrayzah (Zimbabwe) with Gwara album which made him the best artist in the country. With the new South Africa’s loved genre, amapiano, DJMaphorisa and Kabza De Small were positioned the best male artists. Diamond Platnumz (Tanzania) continues to show his commitment as the Tanzanian star. Koffi Olomide (DRC) made successful collaborations with various artists as well as maintaining his brand. Olamide (Nigeria), with her song Infinity, has been the most streamed afrobeatsartist.

Music in Africa remains the backbone of storytelling: it is the unmistakable vehicle to disseminate correct and accurate information of the continent’s heritage, history and a legacy for future generations. — My Afrika magazine.

Why Businesses In Zimbabwe Should Start Using Social Media?

With the advent of the internet and modern technologies, the business world has completely changed. We have seen changes in so many things but the biggest difference was in the communications. Communications have changed so much with modern technologies and for businesses, it is a good thing because they can stay in touch with their […]

Tehn Diamond who is popularly known for his role on Zimbabwe’s first Netflix film, Cookoff has decided to take his relationship with the gorgeous fitness trainer and private wealth manager to the next level.

If you are not sure about the safety of your chosen destination, this guide to the most dangerous places in Africa might help you decide where (not) to go!

M-Net Movies DC Heroes channel will be made available to DStv Premium customers and selected films will be on DStv Catch Up.

By The Independent May. 20, 2022
Why Businesses In Zimbabwe Should Start Using Social Media?

By The Independent Mar. 25, 2022
Tehn Diamond proposes to Miss Chindiya

By The Independent Mar. 25, 2022
Dangerous places in Africa