Hit looters’ pockets to save millions 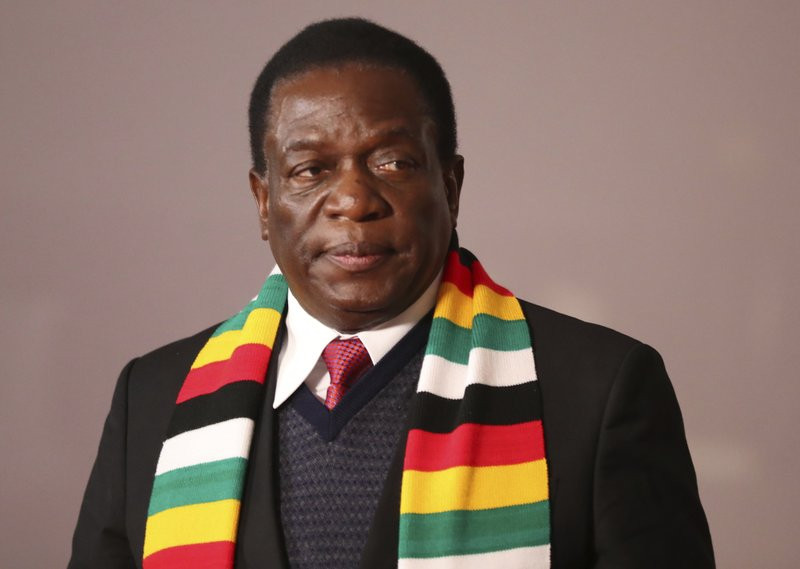 IN its frank analysis of Zimbabwe’s economic dynamics this week, the International Monetary Fund (IMF) gave graphic insights into why Harare has become a no-go area for global funding. Those with the mandate to tackle the damage spawned during decades of unrestricted pillage will cry foul.

They will say the IMF’s stance is unfair for a country that cleared its debt to the fund back in 2015. But bad debtors are bad debtors.

Every right-thinking human treats them with extreme caution.

In Zimbabwe’s case, the country owes over US$17 billion to lenders including the World Bank and the African Development Bank.

This debt is too huge for a country on its knees, and the IMF is careful over prospects of plunging into fresh risk.

This week, NewsDay reported that the state controlled Petrozim Line abandoned a £600 000 (US$674 000) debt to a UK lender 20 years ago because, as it claims, it could not raise foreign currency.

That is a flimsy excuse which must never be accepted.

But such is the laxity that has crept into authorities since looters tasted freebies after violently driving out white farmers at the turn of the century.

It may take so many years for Zimbabwe to return to the league of those that can safely be lent money to, unless it begins to lay out a clear road map towards improving its debt profile.

But international lenders will be watching to see if they will not be sold another dummy as happened in Lima, Peru, in 2015.

The repayment plan presented by former Finance minister Patrick Chinamasa at the time was a fraud.

It was a “borrow from Peter to pay Paul” arrangement, which did not exhaust the debt, but only transferred the burden among lenders.

The banks saw no merit in that paper.

And they rightly backed off when they realised the debtor was not repentant.

The good thing was that it did not leave Zimbabwe to wander in the dark in terms of how to address the debt distress.

It proffered a string of actions to be taken before funding could roll back.

Zimbabwe is already talking the IMF’s language, and the chemistry seems to be right.

There is no reason why it cannot pursue strategies that have worked elsewhere. These include ending the central bank’s quasi-fiscal operations to enhance transparency.

The fund suggested that Zimbabwe must improve the conduct of monetary and exchange rate policy, along with making sure the Reserve Bank of Zimbabwe independently runs its affairs.

It said “structural reforms aimed at improving the business climate and reducing governance vulnerabilities” would be key.

The cost of doing this is next to nothing, except writing strategy papers and making sure they are executed.

The problem is, taking action strikes the pockets of looters who have lived on opportunities out of backstage deals for too long.

These are the culprits who must be dealt with to save millions.