Rhinos out to gore students 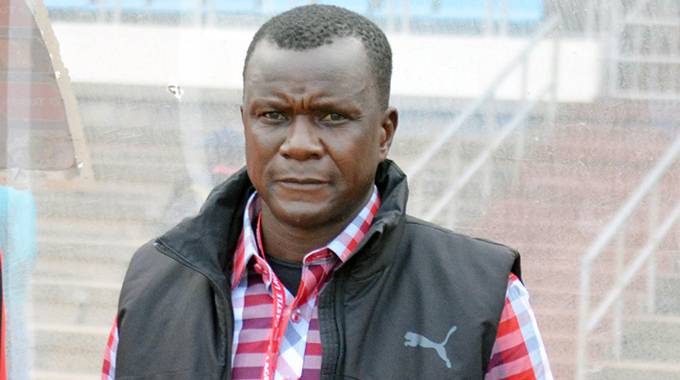 The army side has moved from Sakubva, where they shared the stadium with Manica Diamonds, Tenax and Cranborne Bullets for a base closer to Harare to cut down on travelling.

BY Courage Nyaya BLACK Rhinos head coach Herbert Maruwa hopes his team can quickly bounce back from their loss to Highlanders last week when they host Herentals at their new home of Vengere Stadium in Rusape this afternoon.

The army side has moved from Sakubva, where they shared the stadium wi for a base closer to Harare to cut down on travelling.

Maruwa said his team could ill-afford another drop of points, but acknowledged that the game would be no walk in the park.

“The game we are playing is crucial, we need to quickly bounce back after losing against Highlanders,” Maruwa told NewsDay Sports.

“It’s a tight game and we need to be at our best and make sure we defend well as a team and the team morale is very high ahead of the match against Herentals.”

Both sides have been playing well and their meeting is likely to be a tough contest, one with two points separating them on the log table.

Herentals are enjoying a six-match unbeaten run, with the latest a 2-0 win over Harare City last weekend.

The Students are on seventh position with 28 points from 18 matches.