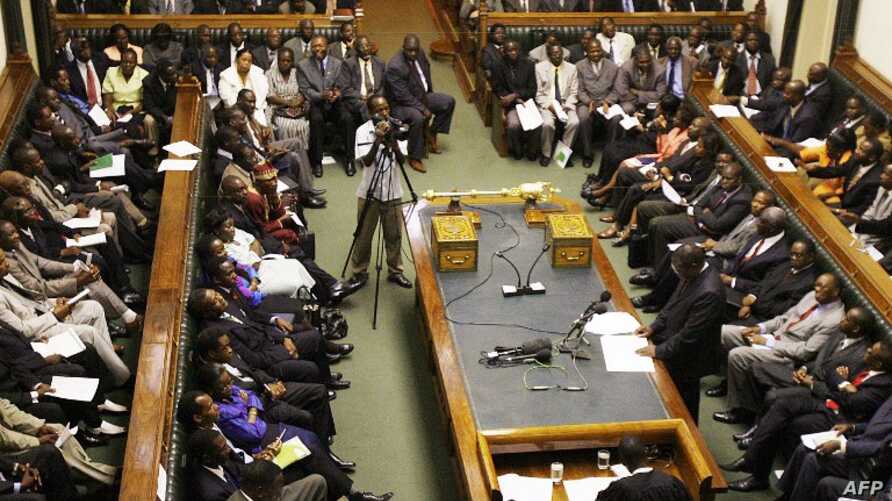 Late last month, Chivi North legislator Mathias Tongofa moved a motion in Parliament that the youth be prioritised by developing recreational centres as a way to fight drug abuse.

BY TAPFUMANEI MUCHABAIWA MEMBERS of Parliament (MPs) are pushing for a law that will see each constituency being allotted land and funds to establish recreational centres to curb drug abuse among youth.

Late last month, Chivi North legislator Mathias Tongofa moved a motion in Parliament that the youth be prioritised by developing recreational centres as a way to fight drug abuse.

“The Constitution of Zimbabwe exhorts institutions of the government to take reasonable measures, including affirmative action programmes to ensure that youths have access and opportunities for recreational activities and facilities,” Tongofa said.

Norton legislator Temba Mliswa seconded the motion, saying that there must be a law that MPs be given pieces of land in their constituencies for the purpose of building recreational centres.

“This is a must and we have to be seen to be adhering to the Constitution so that we align with Sustainable Development Goals. They are talking about sports, drug rehabilitation and avoiding drugs.

“It is a deeper situation, which requires a deep thought and analysis in terms of what needs to be done. About 60% of the population are youths, but where are they in terms of these issues?” Mliswa asked.

“Information centres for legislators could be a conduit to doing a lot. May it be a law that an MP is given four hectares, not under any member’s name, but under Parliament so that anybody who goes into office makes use of that area. Four hectares are there, it is a centre with everything, why are we not being given money for that?” he added.

Mliswa criticised councils for preferring to make money at the expense of the youth.

The National Development Strategy 1, which is aims to attain the vision 2030 recognises that the youth are a vulnerable resource group.