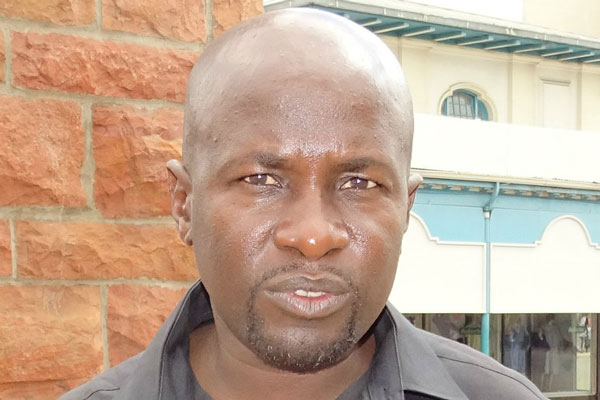 MATABELELAND human rights activists have bemoaned the slow pace in addressing the emotive  Gukurahundi issue despite President Emmerson Mnangagwa’s meetings with traditional leaders where he gave them the  go-ahead to engage affected communities on the way forward.

The national council of chiefs met Mnangagwa at the State House in Bulawayo in August after conducting a two-week consultative process with unnamed Matabeleland civic society organisations and the clergy on issues affecting Matabeleland, particularly the unresolved 1980’s massacres.

In October last year, Mnangagwa met chiefs at the State House where it was resolved to allow the traditional leaders to take a leading role in resolving Gukurahundi with exhumations set to be conducted on a case by case basis.

But there has been little or zero progress. Instead, Gukurahundi memorial plaques have been destroyed by suspected Zanu PF activists and state agents.

“It is sad that the perpetrator through the Chiefs is undermining the constitution by usurping the powers of the commission (National Peace and Reconciliation Commission (Nprc). The two processes are window dressing to give an impression something is happening when they are doing nothing. The process does not put the victim at the centre,” said Fuzwayo.

“It is now an executive commission rather than victim centered. The problem is the interference by the executive. What they are doing is unconstitutional. They are undermining the NPRC which is a constitutionally mandated organisation to deal with the matter. Mnangagwa is doing politics to appear like the messiah.”

Human rights activist Effie Ncube said government is not sincere about addressing Gukurahundi genocide on the basis of truth and justice.

“Everything is just a political joke and a complete waste of time and precious resources,” said Ncube.

Another Human Rights activist Dumisani Nkomo said an enabling legal framework to guide the process should be put in place.

“There needs to be an enabling legal framework instrument that creates the process. The process must be independent from the executive; there must be a separation because it’s the issue of some members of the Executive being perpetrators. Unless we do that we are moving in circles and this will just be another public relations exercise,” he said.

Mnangagwa has been cited as one of the leading architects of Gukurahundi as he was State Security minister at the time when a North Korean trained military unit killed an estimated 20 000 civilians in Matabeleland and Midlands.