A deep dive into Kenya’s drought 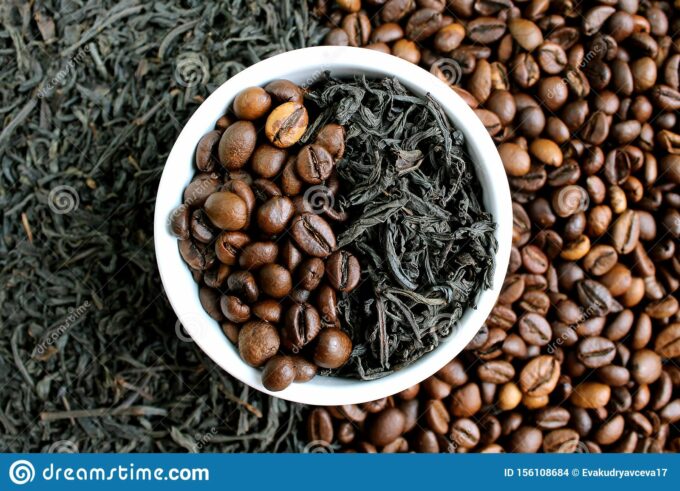 The latest agriculture season in Kenya has been marred by persistent droughts in the country.

Tafara Mtutu Analyst Researcher The latest agriculture season in Kenya has been marred by persistent droughts in the country.

The current drought succeeds two previous seasons that were also marked by poor rainfall, further worsening the crisis in the country especially in northern and eastern Kenya. Over 2,9 million people face acute food shortages in the country while livestock and wild animals succumb to the punishing water shortages.

A steady rise in temperatures in the affected region by about 1,02 degrees Celsius since 1985, coupled with grim rainfall forecasts driven by the progression of the latest El Nina phenomenon, have also created an air of melancholy which buffets the sub-Saharan African economy.

According to the United Nations Office for the Coordination of Humanitarian Affairs (OCHA), the drought has led to drastic socioeconomic developments such as increased child marriages, school dropouts as children fend for their families through labour, and tensions among communities who are scavenging for scarce resources like water and grazing land. The value of livestock, which contributes about 12% of overall GDP, has declined by over 80% while food prices have increased by an average of 16% in the last 12 months alone.

While its agriculture sector contributes only 25% of total GDP, the sector drives 65% of Kenya’s exports with tea and coffee being major export crops.

However, the extensive dependence on agriculture amid global warming has made the country extremely vulnerable to climate shocks, such as droughts.

We note that output for its major exports — tea and coffee — has been on the decline on the back of climate change in recent years and a shift to macadamia nuts and avocados.

Fortunately, the country’s tea and coffee estates are mostly located on the south-western parts of the country which have been spared from the worst of the consecutive droughts.

In addition, the global prices of coffee are expected to hover above historical averages over the coming years because of a significant decline in coffee output in Brazil at the hands of extreme weather patterns.

This will likely cushion the country from the impact of the consecutive drought seasons.

From a regional perspective, the scarcity of food will likely trigger support from other SSA economies that are experiencing better agriculture seasons.

As of October 2021, Kenya had received only 23% of the US$140 million required to address the acute food and water shortages and other humanitarian efforts in the country.

Basic commodities could be available to Kenya through other SSA countries such as Zambia, South Africa and Zimbabwe in the case that prices of basic foodstuffs become too high for its affected citizens. According to FAO, Zambia’s maize stocks are expected to increase to more than 600 000 tonnes in 2022, which will sustain the country’s above-average exports.

In addition, Zimbabwe’s maize output for the 2021/22 season is expected to remain above historical averages, albeit lower than the 2020/21 season’s harvest.

The two southern African economies have also been experiencing a decline in the price of maize because of local oversupply, and this will further support the case for exports to Kenya and other affected countries in the region with intervention from humanitarian organisations.

Sales from Kenya, which is under the East Africa SBU, are expected to decline by more than 17% because of the persistent droughts, but strong first-half performance from Zambia, Malawi and Tanzania will offset the decline in SeedCo International’s full year performance.

We are also cognisant of increased price risk, however, emanating from Kenya’s ex-tea and coffee farmers moving into horticultural produce such as macadamia and avocado because of the climate change.

According to the United States Department of Agriculture, the price of macadamia nuts has appreciated marginally by 3,3% in the last 12 months, while avocado prices have declined by 30,3% because of global oversupply from nations such as South Africa and Mexico.

This is subpar in comparison to a 38,6% growth in the Dow Jones Commodity Index Softs, an index that tracks the performance of soft commodities.

We note that these global price movements could affect ZSE-listed horticultural concern Ariston Holdings, which derives around 35% of its total revenues from macadamia nuts and avocados, as well as Tanganda Tea whose avocado business generated revenue of about US$2,1 million in FY2021.

However, Ariston generates the bulk of its revenues from tea, accounting for 37% of total revenues, which has been resilient throughout the pandemic from a global price perspective.

On the other hand, Tanganda Tea’s portfolio by asset value is extensively invested in macadamia (58%) and avocados (26%), commodities whose global prices have underperformed in comparison to tea which firmed by 7,1% over the last 12 months. We note that price-related pressures are higher in Tanganda compared to Ariston, but the good rains in Zimbabwe and promising global economic recovery prospects are likely to result in sustained sales volumes recovery that will challenge the decline in global prices.

However, we recommend that investors consult their investment advisors before acting on these developments.