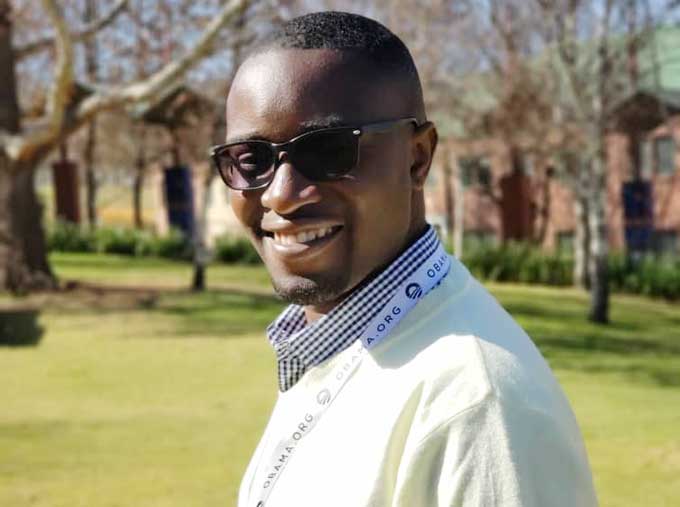 Chishanga explained to Standard Style that the prospective outcome of working with young people and their community leaders would help establish “a clean, green and healthy Zimbabwe”.

By Alfred Tembo AN empowered youth has an extraordinary capacity to stimulate developmental initiatives in their respective communities, a reason we established environmental clubs in various suburbs of Gweru, says Save Our Environment Trust executive director Oswald Chishanga.

He said the state of environmental protection across the country was worrying to an extent that leaving everything to the government would slow national development beyond public expectations.

Chishanga explained to Standard Style that the prospective outcome of working with young people and their community leaders would help establish “a clean, green and healthy Zimbabwe”.

The community builder and development expert said young people were instrumental resource in building communities with a vibrant citizenry at grassroots level.

“As an organisation we are dedicated towards complementing our government’s effort towards improved livelihood of its people,” Chishanga said.

“Our constructive action has seen us establishing community based environmental clubs in Mkoba, Mambo, Senga, Mtapa, Woodlands and Ascot. Thus in an effort towards helping people adjust towards a lifestyle of healthy living.

“Moreover, the central part of establishing these groups is to share and impart knowledge on climate change. And at the same time implement as many community oriented projects as possible.”

Chishanga said owing it to rapid expansion of cities and increased population, Zimbabwe needs to consider putting in place provisions and mechanism that allows for intelligent management of solid waste at community level.

He said the approach would lower careless disposal of refuse.

“It all started when we asked ourselves, what we could do for our community as a way of improving our situation,” Chishanga said.

“In response we decided to establish a plastic recycling enterprise (which is at proposal stage).

“The business would focus on processing plastics into building materials such as pavers, floor tiles and plastic bricks.”

Chishanga said at initial stage the intiative would rope in at least 500 people including people with disabilities.

“The total is 500 direct primary beneficiaries of which 300 are women 100 youths 50 men and 50 people with disabilities, at least,” he said.

The project have since attracted financial support from UNDP under the Global Environment Facility’s Small Grants Programme and aims at contributing to the country’s first National Development Strategy, which seeks to restore the fragmented economy.