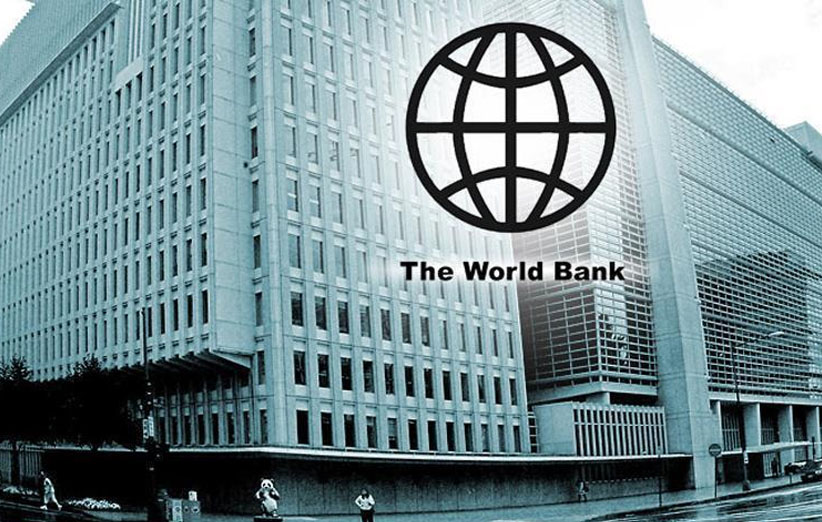 The report is based on the multilateral institution’s Poverty and Inequality Platform (PIP), an interactive computational tool that allows users to replicate internationally comparable regional and country-level poverty estimates.

BY TAFADZWA KACHIKO THE latest World Bank report indicates that 6,4 million Zimbabweans are living on less than US$1,90 a day.

The report is based on the multilateral institution’s Poverty and Inequality Platform (PIP), an interactive computational tool that allows users to replicate internationally comparable regional and country-level poverty estimates.

In its recent update, the World Bank said 40% of Zimbabweans (6,4 million when estimating the country’s population to be 16 million) were each according to the international poverty rate (PPP) living on less than $1,90 per day.

“Extreme poverty rate increased steadily between 2011 and 2020, only declining in 2021. International poverty rate was 22% in 2011 and estimated to be 41% in 2021 and 40% in 2022. Although poverty remains an overwhelmingly rural phenomenon, it has increased relatively faster in urban areas leading to the urbanisation of poverty,” the Word Bank said.

This comes as the Zimbabwe National Statistics Agency (ZimStat)’s poverty datum line said the food poverty line (FPL) for one person in June was $13 875 equivalent to US$19,80 on the parallel market and the total consumption poverty line stands at $18 425 (US$26,30).

Residents told NewsDay yesterday that they were languishing in poverty due to low incomes.

“The fact that there is abundance of poverty among the residents is in no doubt. The situation in the community is dire. People have very little disposal income to spend on food, clothes, medication and the number of meals per household has gone down to one or two in most households,” Harare Residents Trust director Precious Shumba said, adding the bulk of residents are informally employed.

Tonderai Chingogoro, who earns a living ferrying people’s goods with a pushcart in Graniteside, Harare said on a good day he takes home US$3.

“Things are very hard. We rent these pushcarts at US$2 per day. When I work hard I can take home US$3. I have two kids, both in primary school,” he said.

Chitungwiza and Manyame Rural Residents Association secretary Brighton Mazhindu said: “In fact, most families are living with less than US$1 per day in urban areas.”

The Zimbabwe Coalition on Debt and Development programmes manager John Maketo and economist Prosper Chitambara told NewsDay that dwindling disposable incomes and hyperinflation have deepened poverty levels in the country.

However, economist Godfrey Kanyenze argued that poverty levels are a decline from the 2020’s 49% (7,9 million) recorded in the 2021 World Bank economic update on Zimbabwe.

“This decline reflects the favourable weather conditions and bumper harvest recorded in 2020/21. However, of note is that only half of those living in extreme poverty were able to access at least one type of social protection intervention, and the amounts paid were considered inadequate,” he said.