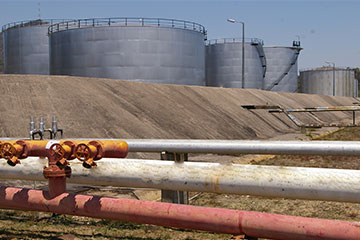 Hova, who is the president of the Zimbabwe Petroleum and Allied Workers Union (Zipawu), was suspended from duty on April 23, 2022 for participating at a Press conference that exposed corruption within Noic.

Hova, who is the president of the Zimbabwe Petroleum and Allied Workers Union (Zipawu), was suspended from duty on April 23, 2022 for participating at a Press conference that exposed corruption within Noic.

Zipawu has since approached the Zimbabwe Anti-Corruption Commission (Zacc) imploring it to investigate Noic chief executive officer Wilfred Matukeni over allegations of maladministration.

The union claimed that corruption and poor corporate governance were rampant at Noic.

“We write to your honourable office to raise our displeasure on the suspension without salary and benefits from duty of the acting president of the Zimbabwe Petroleum and Allied Workers Union, Samuel Hove, from the National Oil Company of Zimbabwe,” read part of a letter dated May 3, 2022, by ZCTU secretary-general Japhet Moyo.

“We understand that Hova was suspended for exposing corruption, bad corporate governance and rampant victimisation of employees at NOIC. We view his suspension as open victimisation of trade unionists and union bashing with the intention to silence the trade union voice in the industry.”

Moyo added: “We are of the firm belief that any corruption allegations must be investigated to finality without any form of victimisation to the whistle blowers be they trade unionists. More so, the ZCTU views this as a clear intimidation tactic by the employer to silence the voice of workers and to instill fear in the hearts of all workers at Noic”.

Repeated efforts to get a comment from Matukeni on whether he was going to reinstate Hova or not were fruitless as his phone went unanswered.

In a statement released on June 8, 2022 following Noic’s statement labelling employees who addressed the Press conference as “bogus”, Zipawu acting general secretary Panganai Chiota said they were not leaving any stone unturned.

“We are living in difficult times whereby the corrupt continue to wield much power and instead of giving up their bad ways, they continue to persecute whistle-blowers through manipulating disciplinary hearings,” Chiota said.

He questioned why Hova was the only one targetted, yet he was carrying his legally mandated business for a legally and duly registered bonafide trade union.

“Why did Noic not address the 14 March 2022 issue directly to Zipawu? Why did the 26 May 2022 and 29 May 2022 Press statements by Mr W T Manase make malicious claims against us that we are masquerading as NOIC/PZL and employed by the same organisations, yet, we addressed ourselves as Zipawu workers?” he queried.

He also wondered why the NOIC management and board members decided to respond to the Press statement and not to the issues his union had been highlighting since 2020. 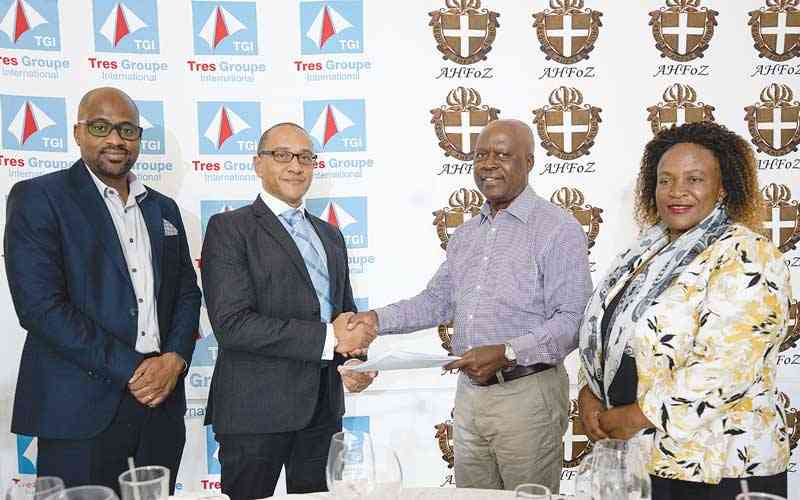